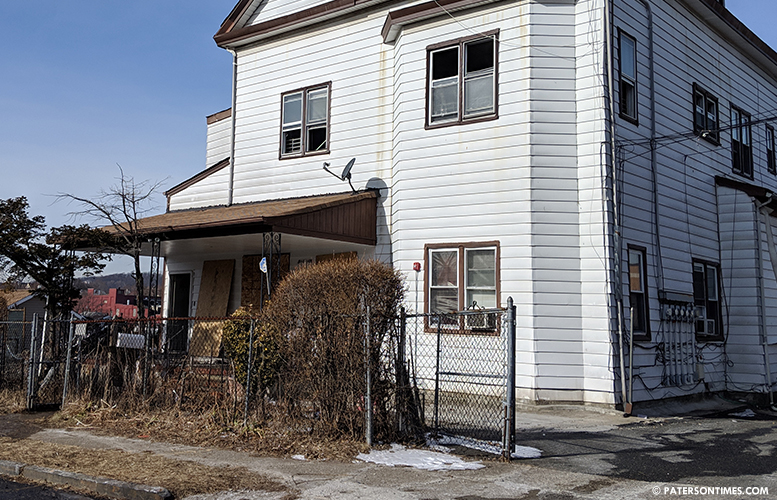 Del Valle said the fire was in the basement of the building.

Second fire was at 9-11 Arlington Street. It came in at about 12:54 a.m. on Saturday. Fire was between the first and second floors.

Del Valle said fire was brought under control within an hour.

There were no civilian or firefighter injuries at the fires.

Cause of both fires remain under investigation.