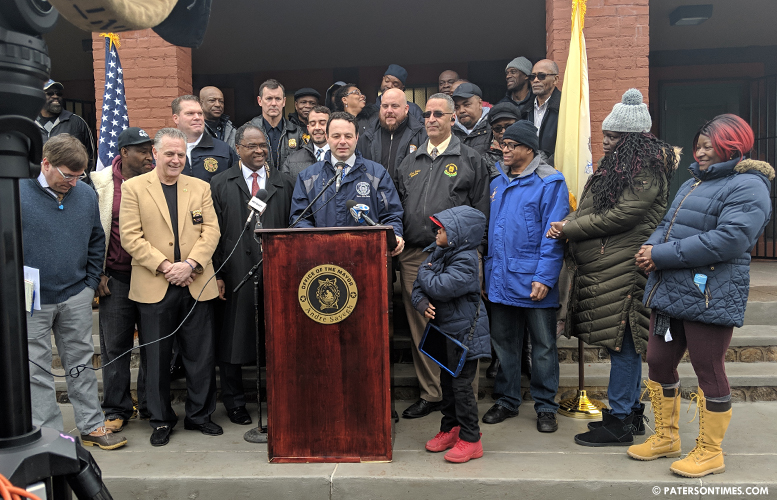 Municipal officials celebrated the renovation of the historic Cricket Clubhouse, a red building visible from Route 20, at Eastside Park on Monday morning.

“This is long overdue,” said mayor Andre Sayegh, standing in front of the renovated building with municipal officials, members of a cricket club, and community leaders. “Cricket has a history in Paterson. It was played before baseball was ever played here.”

Cricket was popular in Paterson and continuously played from 1850s through 1930s. In recent years, the sport is being revived in the city by ethnic groups from former British colonies like the Jamaicans and Bengalis.

“It was a dump before. It is a massive improvement. It gives a sense of belonging,” said Ramsey.

Municipal officials said the house was previously overtaken by vagrants. Some signs remained, for example a urine stain and a bent beer can on the veranda of the building.

“How are you going to maintain this?” said former school board member Errol Kerr, who lives in the Eastside section.

Councilman William McKoy said police have made a commitment to ensure the property does not return to vagrants.

“I’m confident that when you give someone something good and they’ll take care of it,” said McKoy.

McKoy said local residents and the Wanderers will help in the effort.

“We’re going to have guys do regular clean ups. Make sure the garbage is taken out. Keep it to a standard that reflects our club,” said Ramsey.

The Cricket Clubhouse will also be used by teams that utilize the Larry Doby Fields, said the councilman.

McKoy has lobbied multiple administration to restore the historic building. In the first phase in 2015, the city repaired and restored bathrooms on the bottom floor of the building. Prior to the restoration of the bathrooms there were no toilets on the lower level of Eastside Park.

In the second phase, TNS Construction of Stanhope installed a new roof to address drainage issues at the building, gutted and renovated the second floor, replaced doors, re-pointed bricks to extend longevity of the building, repaired stones, and added an accessibility ramp on the side of the building.

“We bought it back to life,” said Tim Dauti, owner of TNS Construction. He and his brother, Ben Dauti, worked on the building. Their father also joined in the renovation project over the past five months. 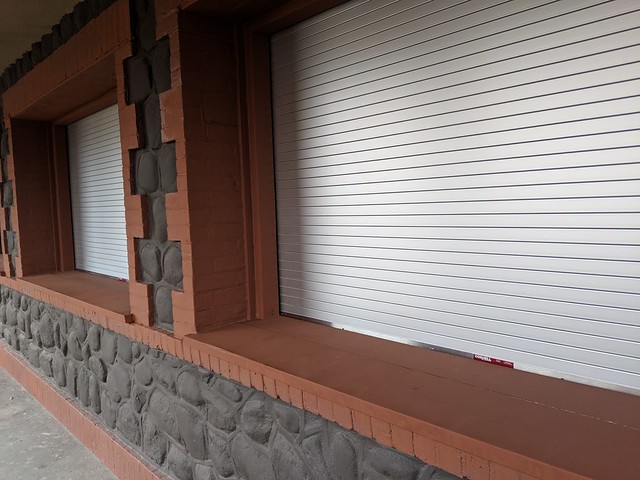