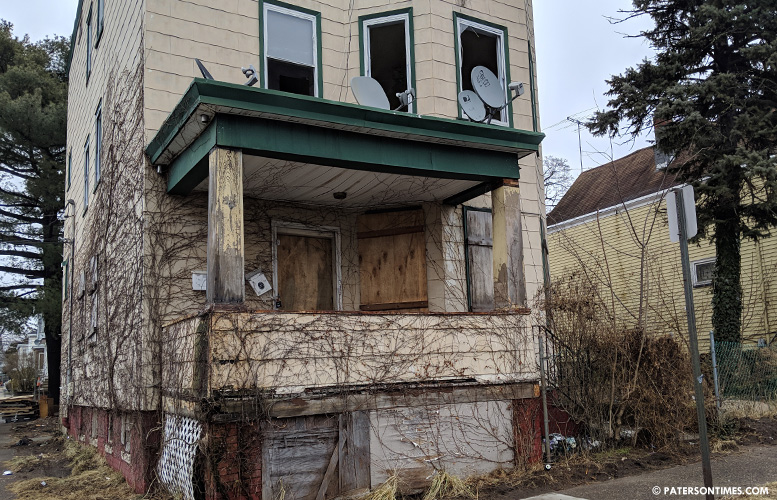 Mayor Andre Sayegh’s administration is looking to demolish 28 vacant and abandoned buildings that have been deemed a danger to the public, but has run into opposition in the City Council.

Council members have delayed a vote on a measure to solicit bids to demolish the private properties.

“How does the taxpayer get compensated for knocking down these properties?” asked William McKoy, 3rd Ward councilman, who has vehemently opposed the demolitions. “What is the logic of reducing the value of the property by knocking down the structure and having a liability that’s higher than the asset?”

McKoy explained a lot with a structure is worth more than empty land. He pointed out, even after demolishing the structure, the land will remain in private hands, barring the city from developing the site.

“Many of the properties here already have squatters,” said Powell last Tuesday.

Municipal officials said numerous notices have gone out to the owners of the properties to repair their buildings. But the owners have failed to take steps to fix them.

Vacant buildings are often used by drug addicts. Squatters often start fires to keep themselves warm and at times ignite the entire building.

“If we tear it down, at least we will make the neighbors feel a little bit safer in their own neighborhoods,” added business administrator Vaughn McKoy.

Empty lots create problems in neighborhoods as well. Tall weeds. Dumping. And racoons are some of the problems that emerge from empty lots, said Michael Jackson, 1st Ward councilman.

Councilman McKoy has argued some of the properties, like 238 Summer Street, could be salvaged.

“Why not move to foreclose on these properties?” asked the councilman.

“The foreclosure process could take a very long time. We’re talking about 18 to 36 months for some of these properties,” said the business administrator.

It may be cheaper to take ownership of the properties than to demolish them, said councilman McKoy.

The city doesn’t have the information to determine which is cheaper, said the business administrator. Bids from vendors will provide the information needed to make that determination, he said.

His argument convinced the council to carry the item for a possible vote on Tuesday night. Previously, the council refused to consider the bid solicitation measure for a vote.