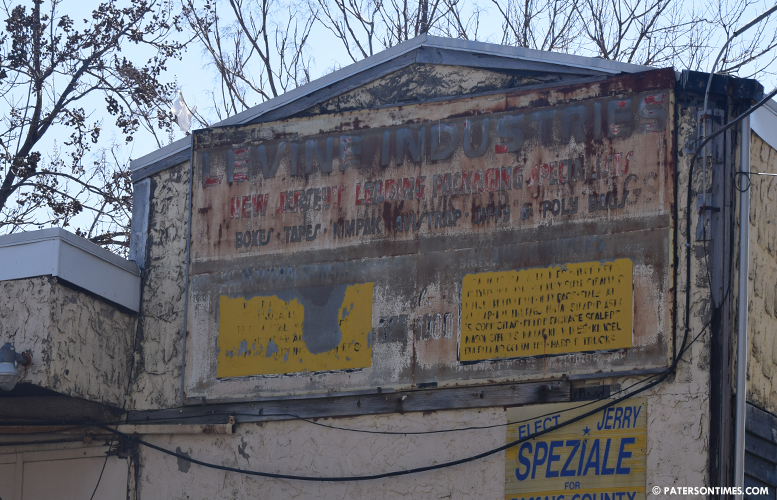 The Paterson Parking Authority racked up $72,000 in legal expenses in its eminent domain battle for the properties of Levine Industries in South Paterson for a parking deck project.

A judge ruled against the Paterson Parking Authority in early January, leaving the agency to pick up Levine Industries’ legal tab.

De Angelis has filed in court asking the judge to award attorney fees. New Jersey eminent domain laws state that if the government loses in its effort to condemn a property the owner is entitled to legal fees, he said.

But the Paterson Parking Authority is appealing the judge’s ruling, said the agency’s director Tony Perez.

Perez said appeal will cost approximately $15,000. He said he could not further comment on ongoing litigation.

“I like my chances,” said De Angelis when asked about the appeal. He pointed out the trial court ruled in favor of the Levine family. “I think they are spinning their wheels. It’s unfortunate that they are bullying the Levine family. We’ve asked them to leave us alone and they won’t do it.”

Jeffrey Levine, who runs the Levine Industries with his uncle, Theodore Levine, which makes boxes and packaging materials from its almost 3-acre site on the corner of Courtland and Levine Street, criticized the Paterson Parking Authority for spending taxpayer’s money to fight his family.

“It’s a frivolous lawsuit,” said Levine. “It’s ridiculous to spend that much.”

Levine said the Paterson Parking Authority is wasting taxpayers’ money at a time the city is raising taxes.

Sayegh did not respond to a request for comment.

“Our taxes are higher than Franklin Lakes,” said Levine.

“I don’t know much about it,” said councilwoman Ruby Cotton, chairwoman of the statutory agencies committee, when asked about the lawsuit and the legal expenses racked up by the authority. “Was it worth spending that much? I don’t know. I don’t why they are fighting so hard for that property.”

“At this point a settlement should be sought instead of attempting to settle the matter in court,” said longtime councilman William McKoy. “I would encourage both parties to come to an amicable solution or settlement of the case.”

It’s difficult to reach a settlement as the Levine family has no interest in selling their entire property.

The Paterson Parking Authority offered to pay $1.15 million for the three industrial warehouses and one office building. But the offer was rejected. The authority is looking to construct a 900-space parking deck at the site, close to St. Joseph’s Regional Medical Center, using some of its $130 million state tax credits.