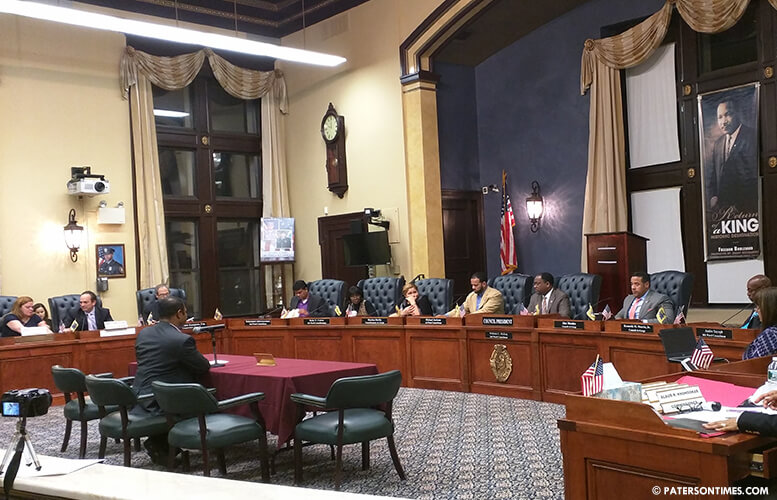 A federal judge has dismissed the religious discrimination lawsuit filed by three Muslim former Board of Adjustment members.

“All of these allegations are conclusory — they do not allege sufficient facts that plausibly plead a municipal policy or custom,” wrote Vazquez in his opinion referring to unlawful policy or custom permitting harassment and discrimination.

Vazquez had previously dismissed majority of their federal claims like deprivation of due process and violation of freedom of speech.

Khan, Deeb, and Khondokar’s attorney Lisa Fittipaldi did not respond to a call for comment on Thursday morning.

“It wasn’t enough for a federal case,” said Khan.

Vazquez declined to exercise jurisdiction over some of the state law discrimination claims raised in the lawsuit.

Khan did not rule out a possible second case in state court. He said he has to speak to his lawyer.

“I’m happy the judge dismissed the case. It should have never been brought before a judge in the first place,” said councilwoman Ruby Cotton.

Cotton had to appoint a new member to the Board of Adjustment because her appointee, Geraldine Rayfield, was accused of wrongly claiming the Muslim board members had conflicts of interest.

Rayfield, chairman Gerald Thaxton, and board secretary Margarita “Maggie” Rodriguez were accused of prejudice by the three Muslim members.

The controversy that led to the federal lawsuit began brewing in mid-2015. Whenever an individual bearing Islamic names such as Mohammed or Ahmed appeared before the board other members would call on the three Muslims to recuse themselves due to unfounded conflict of interest, according to Khan.

The council never completed its inquiry. Instead, the council removed Deeb and Khan in Sept. 2016. Rayfield and Khondokar were not re-appointed in Jul. 2016.