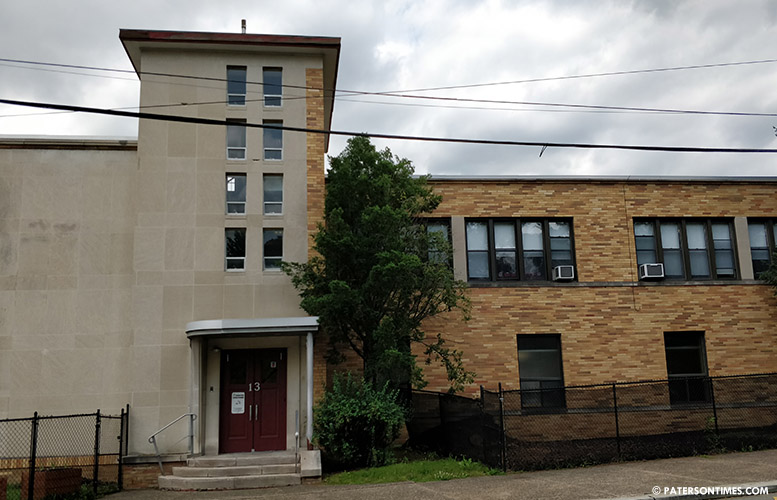 Maynor received a low score on his evaluation prompting the termination.

“I can’t talk on that,” said Maynor when contacted for comments on Friday. “I’ll have my people get back to you.”

Maynor has led the school since 2015. The school’s first principal quit after several months. His firing caught parents by surprise.

“I did not know that until now,” said Talena Lachelle Queen, a member of the Parent-Teacher Organization at the Young Men’s Leadership Academy. Her son is in the 6th grade at the school, she said. “He is a very fine educator and a strong leader.”

Maynor’s firing is the latest setback for the school created in 2015 to improve academic performance of black and Hispanic boys in the district. Last year, the school was placed in a list with the worst-performing schools in New Jersey prompting school officials to identify the school’s shortcomings and devise a “turnaround” plan.

Among the problems that led to the school’s failure was instability in leadership and location, said school officials last year in a report to the Board of Education.

“I would like to see what the plan is for what’s coming next,” said Queen.

“All the reforms installed will continue,” said Paul Brubaker, spokesman for the Paterson Public Schools.

Some school board members suggested closing down the school last year. However, the board later decided to put in place reforms. The school in Prospect Park will remain open and a new principal will be appointed for September, said school officials.

School board member Emanuel Capers said Maynor was not given the tools to make the school successful.

“He was really put in the lion’s den,” said Capers. “They did not have the resources to be successful at that school. It’s hard for me to blame a principal when you’re up against those odds.”

The results of the reforms, whether academic performance has improved, put in place in the current school year won’t be known until a couple of years elapses.