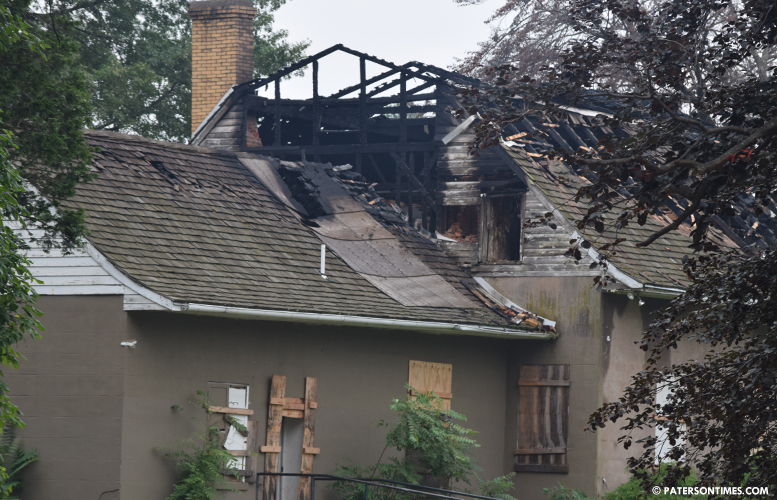 Firefighters arrived at the small building in Westside Park at about 11:49 p.m. to find it fully engulfed, said deputy fire chief John Bradle.

“It’s pretty well-damaged,” said Bradle on Friday morning. “There was fire through the roof upon arrival.”

Firefighters had the flames under control by 1:38 a.m., said the deputy chief.

No one was injured in the fire.

Bradle said firefighters did everything they could to save the building. The building remains standing at Westside Park off the intersection of Totowa and Richmond Avenue.

The Van Houten House is listed in the United States Register of Historic Places. President George Washington spent some nights as a guest at the house in 1780. The structure was built in 1741, but burned down and had to be rebuilt in 1831.

Municipal officials had been trying to renovate the structure for years. In 2017, the city awarded a contract to conduct a study to preserve the structure. 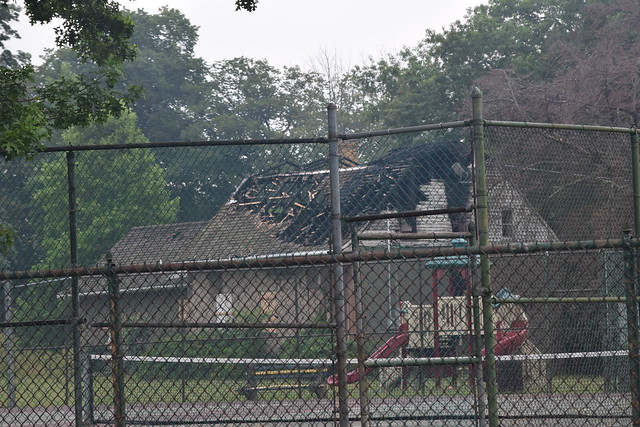