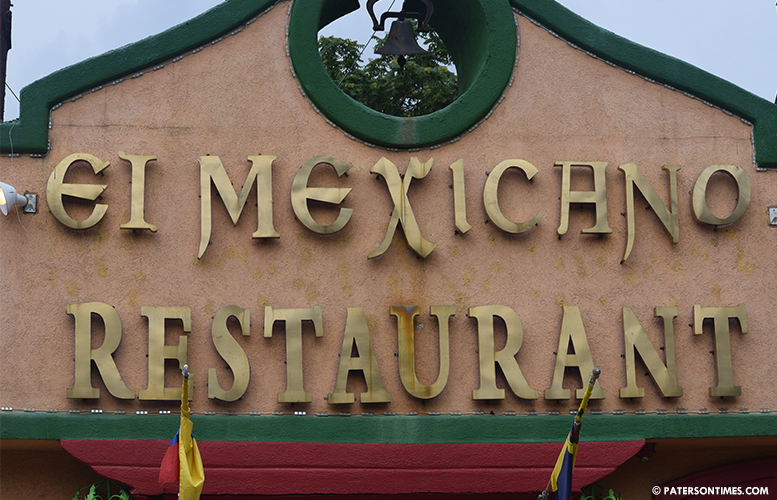 A group of People’s Park section residents say the El Mexicano Restaurant on 21st Avenue has been creating quality of life problems for their neighborhood.

Upset residents, who had been complaining to municipal officials over the years, publicly raised their concerns last Monday. Big crowds. Overnight fights. Trash left behind from partying. And noise have become a problem for neighbors, said Karina Minauro, who lives just steps away from the business.

“Violence has been a big problem there. We’ve had stabbings,” said Minauro. She said one night the problem escalated into someone retaliating against the neighbors for calling police by slashing the tires of all the cars parked on one side of the street.

Minauro blames the business owner — Jorge Mejia — for his lax attitude in tackling the problems.

“I’d like to see him take some responsibility,” said Minauro. Neighbors sought to work with the businessman, but were “dodged” by him, she said.

Mejia acknowledged there are problems.

“It’s summer time and there’s music blasting all over. There’s a lot of things going on in the neighborhood. It’s not just my business,” said Mejia. He said his business is clean and keeps a strict garbage pick up schedule. However, Mejia noted people outside throw bottles and garbage on the street.

The residents raised their concerns as the City Council considered renewing El Mexicano Restaurant’s entertainment and dance hall license for a year.

Councilman Al Abdelaziz, who represents the area where the business is located, suggested giving the business 90 days to work out the problems with neighborhood residents. He wanted to give the business a three-month extension rather than the full year renewal.

“We have to be good neighbors,” said Abdelaziz.

Municipal officials told the council issuing a three-month extension presents a logistical problem. Typically, businesses pay for a full year and receive a renewal certificate. There are no three-month certificates.

Councilman William McKoy suggested the business host a community meeting to devise a corrective action plan to address the problems.

Council members opted to grant full one-year renewal instead of the three-month extension.

“Residents of the area have to wait an entire year to come back if they are unhappy. I think that’s bad practice,” said Abdelaziz.

“There’s a condition in place that they have to meet with the residents of the area. If there’s any issue, they can come back, and we can revoke the license,” added councilman Shahin Khalique. “If the issues continue, we can revoke.”

Khalique said he will fully support revoking the establishment’s license if the problems persist.

Mejia told council members he will host a meeting with the neighbors to listen to their concerns and put together a plan to correct the problems.

“There is an issue and it needs to be addressed,” said councilman Flavio Rivera.