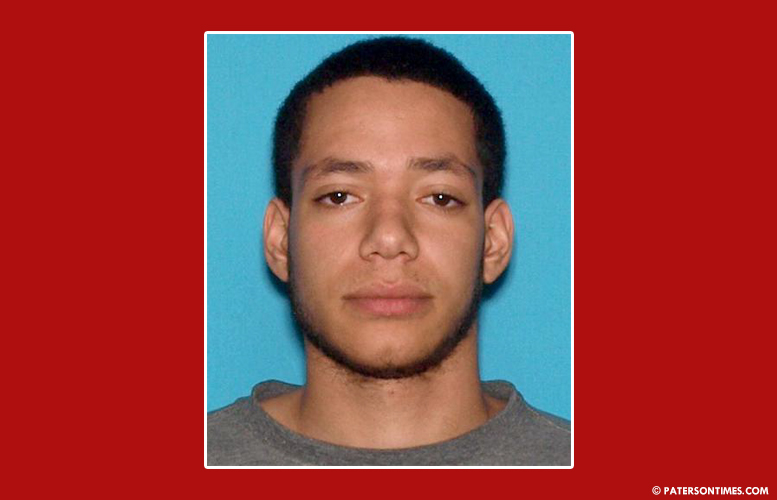 A city man has been arrested and charged with murder for allegedly beating a man to death during a fight outside a bar on 21st Avenue, according to the Passaic County Prosecutor’s Office.

Rogers is accused of beating 35-year-old Arnoldo “Ludwig” Alvarez of Paterson unconscious outside of the El Tio Gozon bar at 243 21st Avenue at around 2:30 a.m. on Sunday.

Alvarez was found lying lifeless on the street by a Passaic County Sheriff’s officer. The officer saw a large crowd of people outside of the bar while on patrol of the area, stopped to see what was the matter, and discovered Alvarez on the ground.

Alvarez was rushed to St. Joseph’s University Medical Center. He remained in critical condition. On Wednesday, at around 3:15 p.m., Alvarez died from his injuries, authorities said.

Detectives conducted an investigation that revealed there was a fight outside of the bar involving a large group of people. During that fight, Rogers allegedly beat Alvarez unconscious.

Prosecutors have filed a motion for pretrial detention of Rogers. A judge will hear the case sometime next week, authorities said.