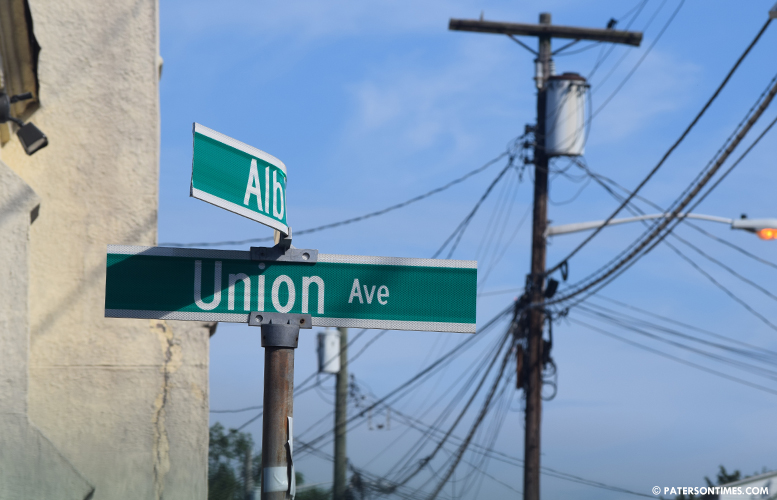 A proposed slaughterhouse in the Hillcrest section has garnered from opposition of some neighborhood residents.

“We have concerns about quality of life with this type of business,” said Tony Vancheri, a longtime resident of the Hillcrest neighborhood. He said these sorts of businesses come with odor and rodents that will diminish the value of homes in the area. “We’re asking the council to sit down with us and hear our concerns. We want to make it right for the whole area.”

Vancheri was backed by a diverse — black, Bengali, and Hispanic — group of area residents.

The application was submitted by the Zahan Family Business. Municipal records show the building is owned by Abu Zahan and Abu Khaled.

“People are calling me. I don’t know what to say,” said former councilman Mohammed Akhtaruzzaman, who appeared with the neighborhood residents at the meeting. He said some residents were provided false information that the proposal was for just a grocery store.

Akhtaruzzaman said some area residents were never notified of the new use for the building. State law requires the applicant to notify property owners within 200 feet of the site. Municipal officials said the applicant submitted proof of mailing notifying area residents.

Council members told the objectors to take their concerns to the Board of Adjustment or hire a lawyer to file an appeal in New Jersey Superior Court.

“You should all go to the Board of Adjustment. You can express your concerns in front of the board,” said council president Maritza Davila.

Except, the application has been approved, pointed out Vancheri.

“We don’t want to see it go up until you hear our concerns,” said Vancheri to the council. “There are issues here.”

“You have to get an attorney and appeal their decision in court,” said councilman Luis Velez.

The residents have 45 days from publication in newspaper of the Board of Adjustment’s decision to file an appeal. It typically takes weeks or a month for publication to happen after an application has been approved, according to officials.

After the Board of Adjustment approves an application, residents can appeal to the City Council, according to Municipal Code: Chapter 483 Zoning and Land Development.

“Any interested party may appeal to the City Council any final decision of the Zoning Board of Adjustment approving an application for development,” reads the city’s code. An appeal has to be submitted to the municipal clerk in person or certified mail laying out the grounds of the appeal and other information. The appeal is decided by the City Council.

The council president told law director Khalifah Shabazz to ascertain more information about the project and report back to the governing body.