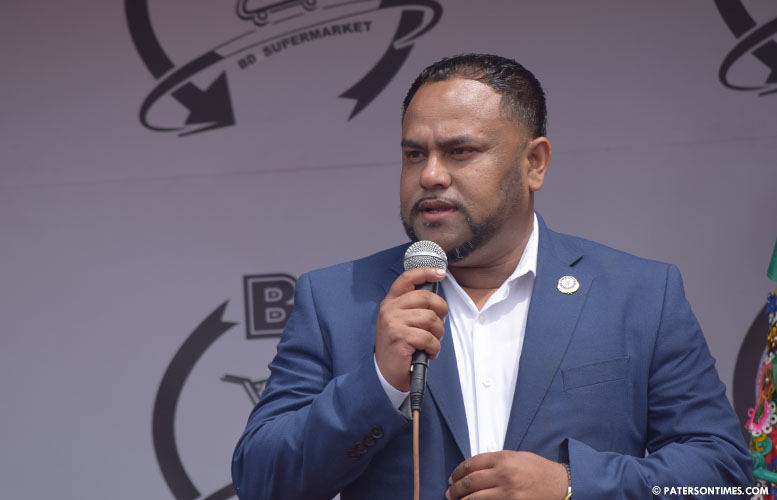 Members of the City Council picked Shahin Khalique to serve as the president of the governing body for the next year.

Khalique was selected president in a 6-3 vote during the City Council’s reorganization meeting on Friday.

Council members Ruby Cotton, Michael Jackson, Lilisa Mimms voted against. Cotton had nominated Mimms to serve as president. However, Mimms did not have the votes.

“I will work with each and every one of you to move this city forward. That’s a promise from me as council president,” said Khalique.

Khalique said he will work with mayor Andre Sayegh’s administration to “move the people’s agenda forward.”

Sayegh congratulated Khalique on winning the presidency. He also pointed out Khalique is the first person Bengali-American to serve as president of the City Council.

Mendez was picked as vice president in a 5-3 vote.

Mendez said the council has to hold the Sayegh administration accountable.