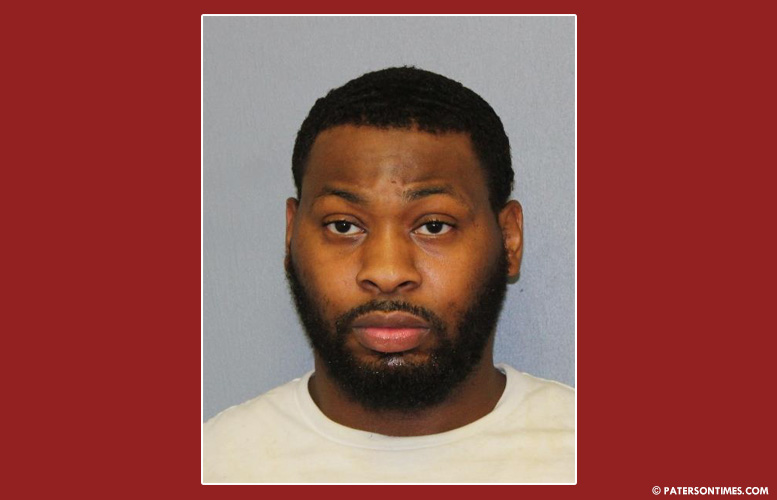 A fourth suspect has been arrested in the shooting of a 27-year-old East Orange man on Getty Avenue in Paterson, according to the Passaic County Prosecutor’s Office.

Authorities said Hood was involved in the shooting that took place on July 13, 2019 on Getty Avenue and Hemlock Street. Police located the victim in a building on Getty Avenue suffering from multiple gunshot wounds and rushed him to St Joseph’s Regional Medical Center for treatment.

Harold Hood could face a maximum of 20 years in prison if convicted on the attempted murder charge. Prosecutors will file a motion for pretrial detention, authorities said.