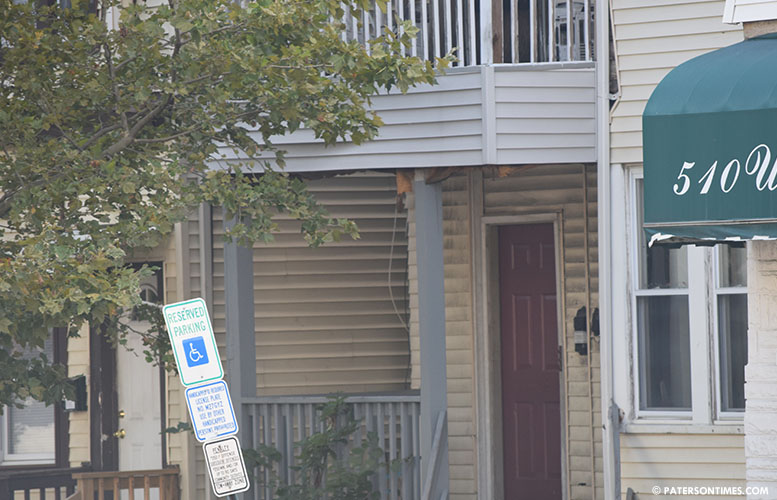 The police arrested six people and seized marijuana and a handgun during a raid at a house on Union Avenue, according to public safety director Jerry Speziale.

Their alleged customers Bonilla and Williams were each charged with possession and intent to distribute marijuana. Both allegedly bought 26 THC cartridges from Morales, Yasin, Radovic, and Dalba.

Police confiscated $199 from Bonilla and Williams.

Radovic resided on the first floor.