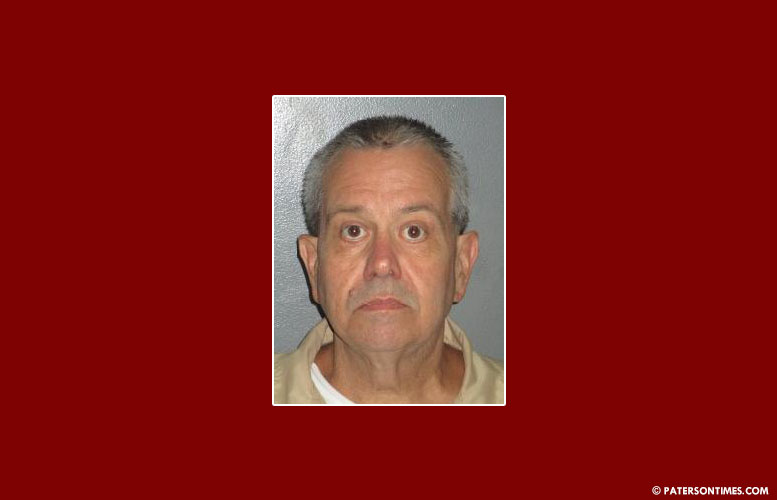 A convicted Paterson teacher’s license has been revoked by the New Jersey Department of Education.

Weir had been convicted of soliciting sex from students via Facebook and text messages last year. He received a three-year prison sentence. He was arrested in Feb. 2013. Investigators found he had engaged in sexually explicit conversations with three John F. Kennedy High School students.

Prosecutors said Weir was trying to pay students to engage in sex acts.

School officials immediately suspended him without pay after his arrest. He had been teaching at the Paterson Public Schools since 1992.

Weir is serving time at the Adult Diagnostic and Treatment Center in Woodbridge. His current release date is Nov. 21, 2020, according to state records. After release, Weir will have to register as a sex offender.