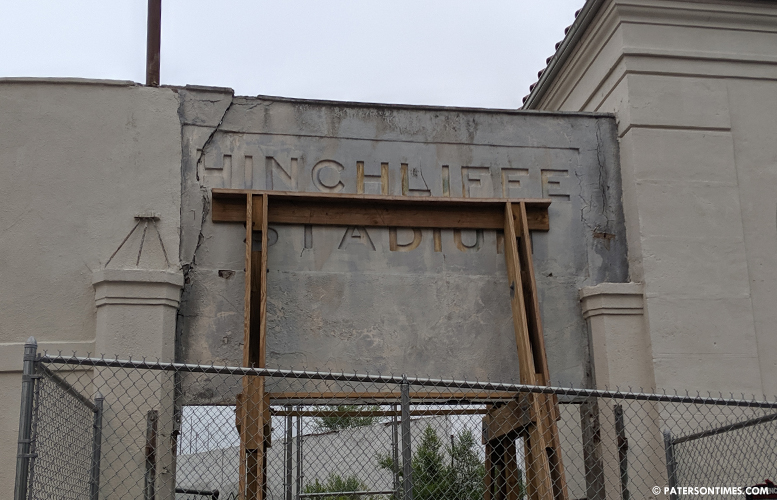 The City Council has approved an 80-page redevelopment agreement for the $76 million project to restore the historic Hinchliffe Stadium.

Council members approved the agreement in a 7-2 vote on Tuesday night. Some had objected to the agreement for the past months forcing the developers to make revisions.

Under the changes, the city will no longer be required to take on debt to support the renovations, according to Baye Adofo-Wilson, primary developer on the project. Low-income housing component has been changed from family to senior housing. And a daycare has been added to the project.

“Now we had some input on the redeveloper’s agreement,” said council president Maritza Davila. “I want this project to move forward. I’m hopeful.”

Davila and her colleagues initially had no say in the agreement. Council members rejected the lease agreement for the project prompting mayor Andre Sayegh’s administration to present the redevelopment agreement to the governing body.

On Tuesday night, Shahin Khalique, 2nd Ward councilman, suggested a clause to bar current municipal employees from working for the developers on the project for a two-year period.

Business administrator Vaughn McKoy said such a clause would be “highly unusual.” There have been rumors circulating for months that the business administrator, who owns a company that handles real estate management and construction, would resign from his municipal job to work on the project for a lucrative sum of money.

McKoy said such a move would be illegal under existing laws.

“There’s no plan B. There’s no other plans,” said Lilisa Mimms, councilwoman at-large.

“The administration has been totally irresponsible on this project,” said Michael Jackson, 1st Ward councilman.

The council wanted options, but did not get them.

Sayegh handled $130 million worth of state tax credits in this manner. He picked developers without seeking competing proposals.

“We don’t know much about these projects,” said Flavio Rivera, councilman at-large, of the rest of the projects being funded by $130 million in tax credits.

Sayegh has released a list of the project, but did not solicit council members’ inputs.

Sayegh made an appearance at the meeting. He observed the discussions. After the vote, the mayor wanted to thank the council members, but appeared to be blocked by the council president.

Sayegh thanked the council for their “confidence.” He said the restoration of the stadium, which has been abandoned for two decades, will transform the surrounding neighborhood.

Previously, the council approved a lease agreement between the city and the school district to grant developers’ site control.

The project has been presented to the New Jersey Economic Development Authority. The mayor hopes the state will consider the application this month. The developers is looking to break ground in mid-2020.