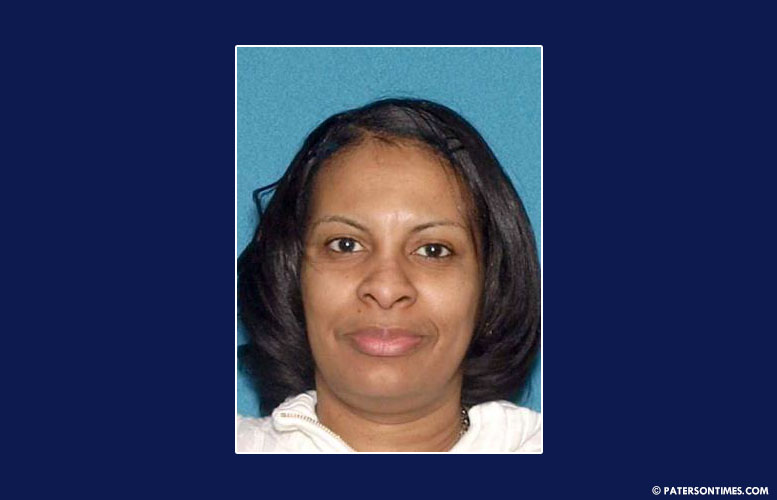 A city employee has been arrested for allegedly stealing more than $75,000 from the Board of Health, according to the Passaic County Prosecutor’s Office.

From 2014 through August 2019, Washington allegedly stole in excess of $75,000. She allegedly stole funds the public paid to the Board of Health for birth certificates and copies of other documents.

Washington deposited the stolen funds into her own bank account, authorities said.

Washington has worked for the city for 19 years, according to municipal records. Her salary was $30,000. It isn’t clear whether she has been suspended or terminated from her job.

Authorities said she was charged and released on a summons complaint. She could face five to ten years in state prison if found guilty.

A preliminary hearing has been scheduled for October 25, 2019.