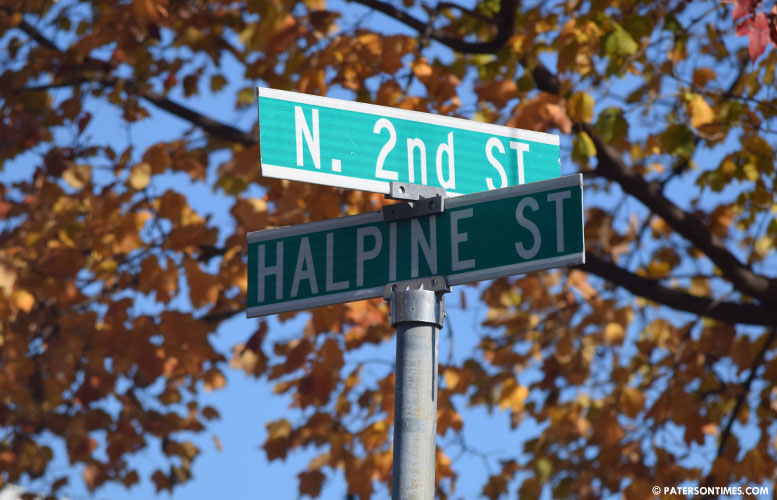 Municipal officials initially approved a measure to turn North 2nd Street between Haledon Avenue and Halpine Street into a one-way.

Under the measure, the existing narrow north-south direction roadway will be turned into a one-way southbound, according to municipal records.

Councilman Michael Jackson introduced the measure at the suggestion of the principal of School 12.

Jackson said the concern is traffic when the school starts in the morning and dismisses in the afternoon.

Jackson represents the 1st Ward where the street is located. He said he spoke to some residents and the church organization on that street.

“They had no major concerns,” said Jackson. He said the principal and staff of School 12 wanted it turned into a one-way to improve safety on the street.

Councilman William McKoy said the one-way project could create a traffic bottleneck in the neighborhood.

“I’m very familiar with this location. While I agree it’s a very narrow roadway, it provides a very interesting and necessary link between Haledon Avenue and North Main Street,” said McKoy. “We could try to solve a problem and create a bigger problem.”

McKoy said it could create problems for employees of the school, who drive into work every morning, by forcing them to come in through one direction.

Councilman Luis Velez said parents dropping off or picking up children often block a roadway with their vehicles. However, when a roadway is a one-way it helps the flow of traffic, he said.

“Can we have the traffic study?” asked councilwoman Lilisa Mimms.