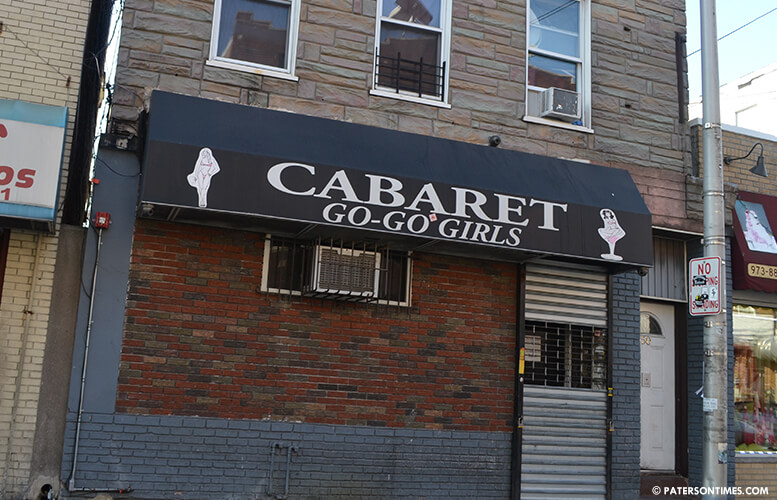 Victor Morales, 67, of Hawthorne, and Yaniris Cruz, 40, of Bronx, NY, were arrested during the raid, police said.

Speziale said police investigated the bar after getting complaints about prostitution taking place at the business at 50 Cianci Street.

Police previously raided the business in March. A manager and seven dancers were arrested in the March raid.