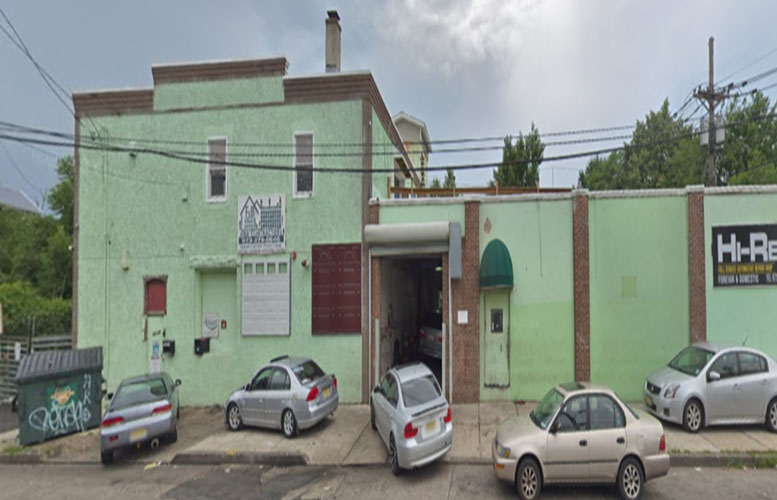 The police arrested six people during a raid at an afterhours lounge that operated from the second floor of a garage door business on Railroad Avenue, according to public safety director Jerry Speziale.

All six were charged with causing or risking widespread injury, possession of a weapon in the form of mace, smoking hookah indoors, and maintaining a nuisance.

Speziale said the location served as a magnet for crime and disorder.