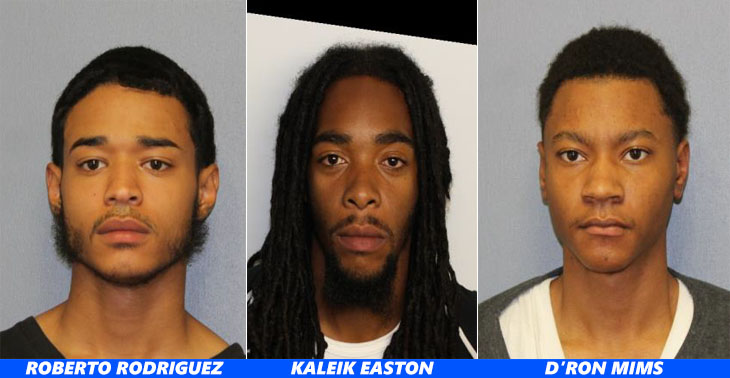 Three city men were arrested and charged with first-degree attempted murder for their alleged roles in a shooting on Pacific Street, according to the Passaic County Prosecutor’s Office.

Authorities said Mims additionally faces eight drug offenses in relation to his arrest on Friday. Police arrested the other two men months ago in connection with the September 7, 2019 shooting on Pacific and Levine street.

Prosecutors have filed motion for pretrial detention for all three men.