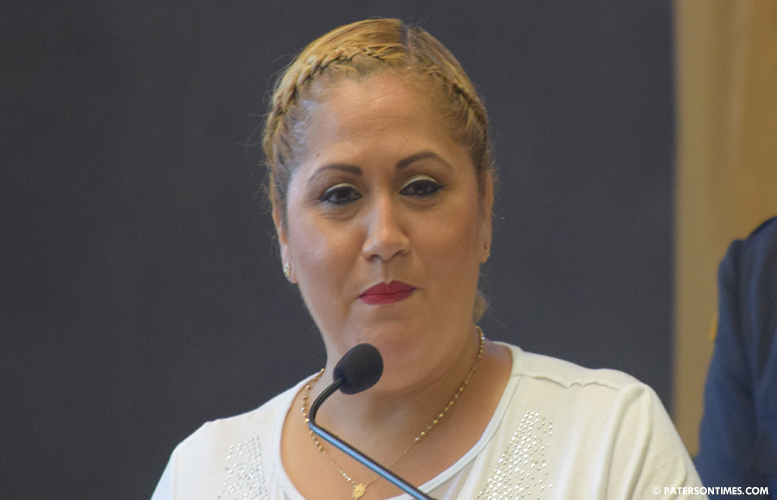 A soon-to-open prison reentry program at the Danforth Memorial Library on Broadway is facing opposition from City Council members.

Councilwoman Lilisa Mimms began to raise questions about the site of the reentry program last week after a report in the Paterson Times stated the program would open in mid-January.

“There needs to be an open discussion,” said Mimms yesterday night. She said local residents “flooded” her with text messages opposing the reentry program at the library. “I have no issue with the program; we need it. The concern was the location.”

Council president Maritza Davila opposed a lengthy discussion between council members and the library director at the televised meeting. She opted for a special meeting at the Jan. 7, 2020 workshop meeting for a full discussion.

Strangely, Davila, who had been clueless about the soon-to-open reentry program until one of her colleagues informed her by citing a Paterson Times story last week, made disparaging remarks targeting the hometown newspaper.

“We’re all finding out things after the fact,” said councilman Al Abdelaziz.

Last week, councilman Luis Velez, chairman of the statutory agencies committee, which provides oversight over the Paterson Public Library, told his colleagues his committee was informed of the grant funding to open the reentry program.

“In defense of the director, he did what he was supposed to do,” said councilman Michael Jackson referring to Fleming. He said the library director informed the committee of the grant and the proposed reentry center. “He followed the process.”

Paterson is one of six entities in New Jersey to be part of the New Jersey State Library’s “Fresh Start @ Your Library” initiative.

New Jersey State Library will also pay for GED prep materials and testing for 50 former prisoners at each of the libraries.

Grant funding runs for a two-year period, according to the New Jersey State Library.