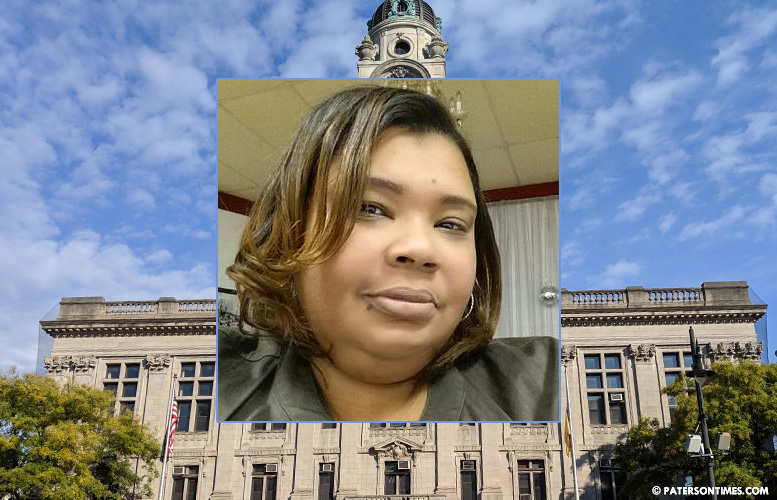 Farrah Irving was confirmed by the City Council on Tuesday night to serve as the city’s law director.

Members of the City Council approved her confirmation without opposition.

Irving showed her independence in October, when some members of the City Council pushed to hire aides. She warned them hiring aides for some and not all members could constitute a conflict of interest for those members voting in favor and getting aides.

Irving has a law degree from the University of the District of Columbia David A. Clarke School of Law. She is a partner in the Law Firm of Irving and Mendenhall.

Irving faced scrutiny for a misconduct reprimand issued by the New Jersey Supreme Court after her appointment by the mayor.

Irving is the sister of former school board member Christopher Irving, who remains influential in local politics through his connections to various Board of Education members and Democratic Party officials.