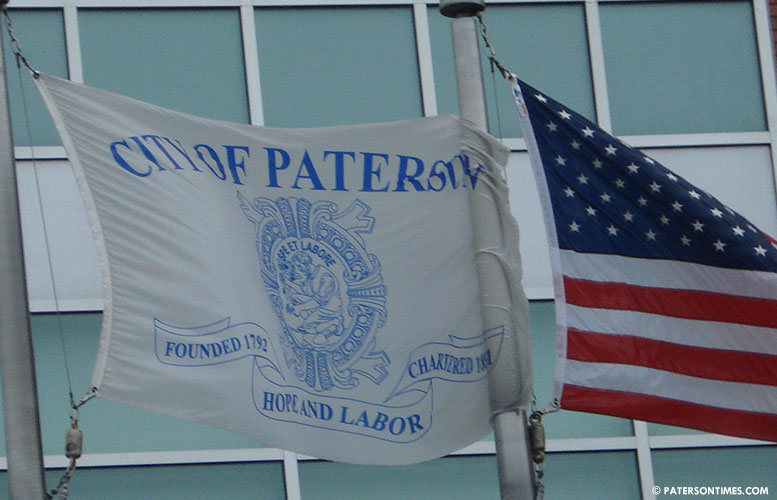 Fifteen people picked up petitions to potentially run for six up for grabs City Council seats in May of next year.

Petition process opened last Monday. Deadline for filing is in early March. Candidates need 118 to 150 valid signatures, depending on which of the six wards the person is seeking to contest, to get on the ballot.

These candidates may not be the final candidates to get on the ballot. Many may fall short on signatures or change their minds by the deadline in March.

Incumbent Michael Jackson is likely to face the most opponents. Four candidates are seeking the 1st Ward council seat. Jackson, who has been the loudest critic of mayor Andre Sayegh, is widely perceived as vulnerable following his anti-Semitic remark that was condemned by local, county, and state elected officials.

Incumbent Shahin Khalique, who won four years ago following a bitter election that was marked by voter fraud and a subsequent court battle, is facing his old rival former councilman Mohammed Akhtaruzzaman.

Another rematch is taking shape in the 3rd Ward. Incumbent William McKoy, longest serving member of the City Council, is facing former councilman Alex Mendez. McKoy had vanquished Mendez in 2012.

Mendez, who finished second place in last year’s mayoral race, refuses to vanish. His ultimate aim is for a rematch with Sayegh.

Sayegh, who lives in the 3rd Ward, is backing McKoy. McKoy is seeking his sixth term.

Incumbent Ruby Cotton, who is seeking her third term, is facing one possible opponent – former school board candidate Justin Rucker – in the 4th Ward.

Rucker unsuccessfully ran for a school board seat last year.

Incumbent Luis Velez is facing two possible opponents in the 5th Ward. He has had bitter exchanges with one opponent — Ramon Joaquin – over a bus shelter on 20th Avenue.

Incumbent Al Abdelaziz is seeking to win his first full-term seat. He was appointed by the City Council in July 2018 to fill the vacancy created by Sayegh’s election to mayor. He won in a special election to hold the seat in his own right in November of that year.

Below is a list of the possible candidates, who have picked up papers to run as of this week. Many may not return the papers or fail to obtain the needed signatures to get on the ballot.