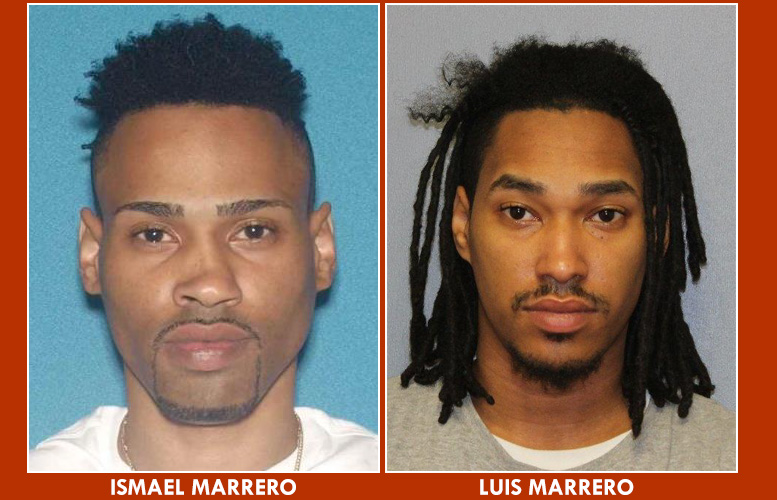 A city man wanted for his alleged role in a broad daylight shooting in Paterson was arrested in Georgia, according to the Passaic County Prosecutor’s Office.

Ismael Marrero, 31, of Paterson, was arrested by the US Marshals Service in Snellville, GA on Wednesday, authorities said. Police previously arrested Luis Marrero, 27, of Paterson, and a 17-year-old, for their alleged role in the November 18, 2019 shooting on Paterson Avenue between James Street and Union Avenue.

The victim suffered a non-fatal injury.