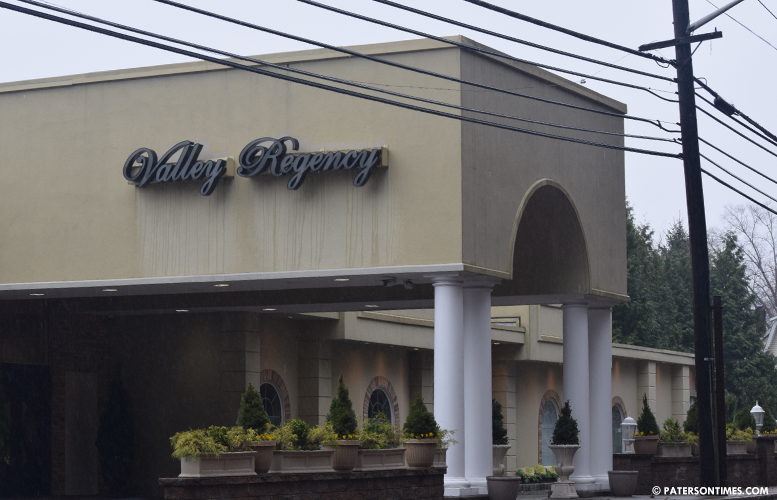 Former school board member Wendy Guzman, who tested positive for the new coronavirus, hosted the Mustard Seed fundraiser dinner and dance in Clifton amid concerns over Covid-19 in mid-March, according to multiple people who attended the event.

Guzman had as many as 200 people at the event, among them municipal leaders and candidates for City Council. Health officials issued an alert over the weekend urging anyone who attended the event to call their local health department.

“I did attend the event but did not come into contact with the person who tested positive. In fact, I went out of my way to practice social distancing the short time I was there,” said Sayegh on Saturday.

“I was there with the mayor,” said McKoy. He said he “maintained” his social distance at the event. “At no time did we greet her, hug, shake hands, or came in close contact with her.”

McKoy said the event took place before state and federal officials placed restrictions on social gatherings. The event took place on Mar. 14 at the Valley Regency in Clifton. He said organizers took precautions to avoid the spread of the virus by providing hand sanitizer at the door.

McKoy said health officials advised him to exercise social distancing and stay at home. Governor Phil Murphy has urged all New Jerseyans to stay home during the pandemic.

“I made a decision to be quarantined and practice social distancing from the people around me to protect others and myself,” said Mendez in a video posted on his Facebook page. Photographs show he and his wife were close to Guzman at the event.

Mendez has been aggressively campaigning in the 3rd Ward. Campaigning involves making contact with large number of people.

Mendez’s seven-minute video makes no mention of his potential exposure at the Mustard Seed fundraiser.

Mendez did not respond to a call for comment on Sunday.

Mendez tells his supporters in the video his campaign office is distributing gloves, face masks, and hand sanitizers.

“I haven’t been coughing or anything, but you just don’t know,” said Jones, who is seen in close contact with Guzman in photographs. “Everybody told me, ‘Do not go.’ Me being irresponsible, I went.”

Jones tried to get himself tested. He drove to the Bergen County drive-through testing station. He observed long lines of vehicles and learned the station had run out of tests.

Jones suggested the organizers should have cancelled the event considering the rapid spread of the virus. He said many people, who had bought tickets to attend the event, cancelled at the last minute. Indeed, several council members had purchased tickets, but did not attend the event.

The event raised funds for children in need in the Dominican Republic.