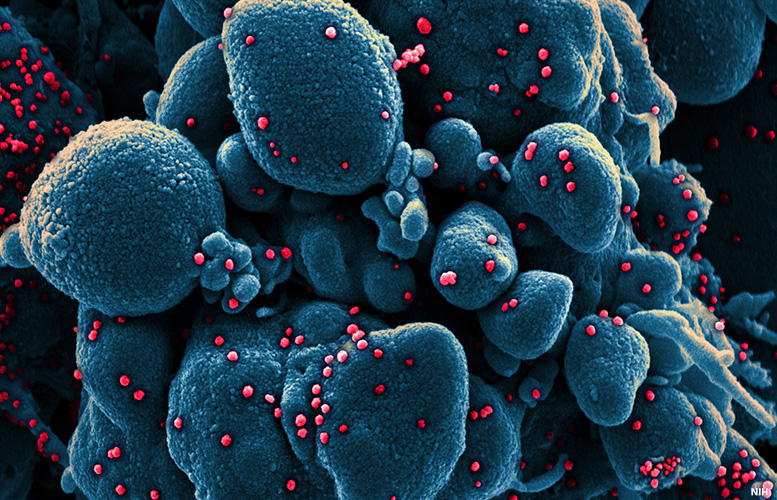 The number of people tested positive for the new coronavirus in Passaic County increased from 97 to 141 on Monday. Passaic County officials announced the county’s first drive-through Covid-19 screening station will open at William Paterson University on Wednesday morning.

Paterson, the largest municipality in Passaic County, saw its cases increase from 22 to 36, according to officials. Municipal officials issued two separate health alerts over the weekend urging people, who were likely exposed to the virus at a mosque on Knickerbocker Avenue and a Mustard Seed fundraiser in Clifton, to call their local health departments.

As many as 200 people were exposed to the new coronavirus at the fundraiser that was hosted in mid-March.

Clifton had 37 positive cases on Monday. Passaic City had 13 cases. Wayne had 20 cases. Woodland Park had 8 cases. Ringwood and West Milford had 3 cases each. Little Falls had 2 cases. Pompton Lakes had 5 cases. Wanaque had 4 cases. Bloomingdale, Haledon, Hawthorne, Prospect Park, and Totowa each had one case, according to Passaic County data.

Two people – a 69-year-old Paterson woman and an 86-year-old Passaic City man — have died in Passaic County from the virus.

Passaic County officials said the drive-through testing center at 300 Pompton Road in Wayne will operate daily from 9 a.m. to 12 p.m. or until test kits run out. Screening is available only to Passaic County residents with prescriptions.

Overall, 2,844 people tested positive for the virus in New Jersey. 27 people have died, according to the New Jersey Department of Health.