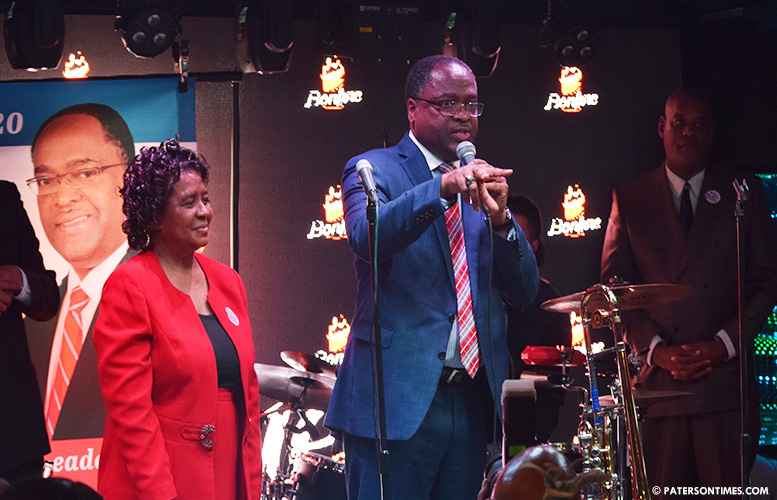 McKoy fell short by 245 votes to his main rival ex-councilman Alex Mendez in the race, according to unofficial results released a week after the May 12 municipal elections.

“We filed for this recount because we want to make sure the election actually represents the will of the voters,” said McKoy’s attorney Scott Salmon of the Jardim, Meisner & Susser law firm. ”We’re hopeful this recount will give us some insight into who actually won the right to represent the Third Ward on the City Council.”

McKoy’s suit cites widespread voter fraud in the election. For example, 300 mail-in ballots tied to the 3rd Ward election were found bundled in a mailbox in Haledon. It also cites the disqualification of 25 percent of the votes in the race. The suit states of the 4,565 votes cast 3,402 ballots were counted.

McKoy is seeking a hand recount of the ballots. His attorney is also asking the court to review all mail-in vote ballots, both accepted and rejected, in the five-person race.

Mendez did not respond to a call for comment on Friday.

Mendez had raised concerns about the Board of Elections disqualifying hundreds of votes. His attorney wrote to the board urging them to not disenfranchise voters and to count the ballots.

The municipal election, first time in history, was conducted solely via vote-by-mail ballots because of the coronavirus pandemic.