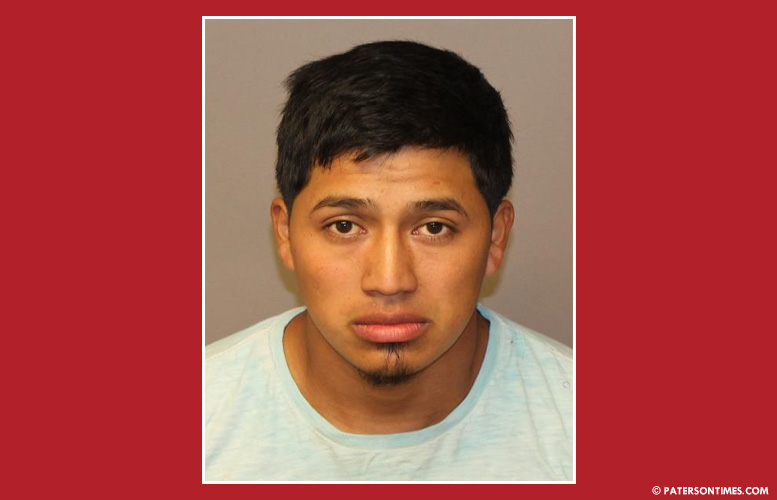 A city man has been sentenced to 25 years in state prison for molesting a 9-year old girl he was babysitting.

Cano was arrested on August 10, 2018 for sexually assaulting the child.

After release from prison, Cano has to register as a sex offender, authorities said.