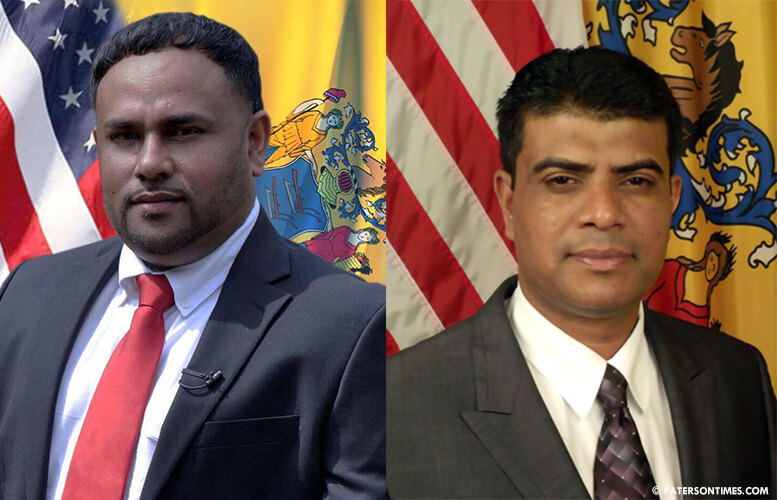 A third recount is being sought in the heavily contested 2nd Ward election that was decided by a single vote following two recounts.

Former councilman Mohammed Akhtaruzzaman, citing discrepancies in the vote count, is asking judge Ernest Caposela to order the Passaic County Board of Elections to conduct a third recount.

Akhtaruzzaman was behind incumbent Shahin Khalique by eight votes after ballots were counted in the solely vote-by mail election. He gained votes after two recounts earlier in the month, but remains behind Khalique by one vote. His attorney Scott D. Salmon is asking the judge to force the elections board to “properly recount the ballots.”

“The Board has not identified a specific reason for this discrepancy, nor has it provided any information regarding where these additional ballots came from other than speculation regarding potential scanning issues. In addition, there is one ballot that the Board has marked as ‘received’ but has not identified same as either accepted or rejected,” wrote Salmon to Caposela.

“The Board is confident that it counted all accepted ballots from the Ward 2 election,” Cohen wrote to the judge. “The Board attributes the difference in the number of votes counted at the recount and the number of ballots noted as accepted in the SVRS [Statewide Voter Registration System] to the likelihood that when the ballots were initially run through the ballot scanner during the initial ballot count, incidents of two ballots sticking together may have occurred, thereby not counting both ballots.”

Khalique’s attorney John Carbone is opposing the “recount of the recount.” His filing states the outcome and result of the election were decided in the recount and it’s “Case Closed!”

Cohen argues the board “properly conducted” the court ordered recount. He is not opposed to a new recount.

Caposela has to decide whether to order a fresh recount.

Four years ago, Khalique and Akhtaruzzaman spent nearly a year in court fighting over the outcome of the 2016 election. In that race, the winner and the loser were divided by 20 votes. Khalique ultimately prevailed in the court battle.

The Paterson ward elections this year were marred by accusation of voter fraud. State and federal law enforcement agencies are probing the municipal elections. No one has been charged.