Paterson: 2nd Ward election is a tie between Khalique and Akhtaruzzaman | Paterson Times 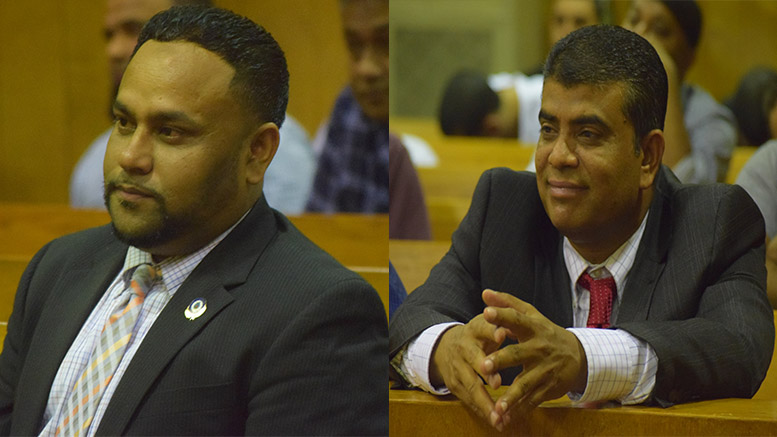 Incumbent Shahin Khalique and challenger Mohammed Akhtaruzzaman were tied in the 2nd Ward race after a fresh recount on Friday.

Khalique and Akhtaruzzaman each received 1,730 votes.

Khalique had been leading by a single vote after the two previous recounts that took place earlier in the month.

What does this mean?

The tie likely means the 2nd Ward seat on the City Council will be vacant until a special election can be held.

Khalique’s vacancy changes the equation for those running for the City Council presidency on July 1.