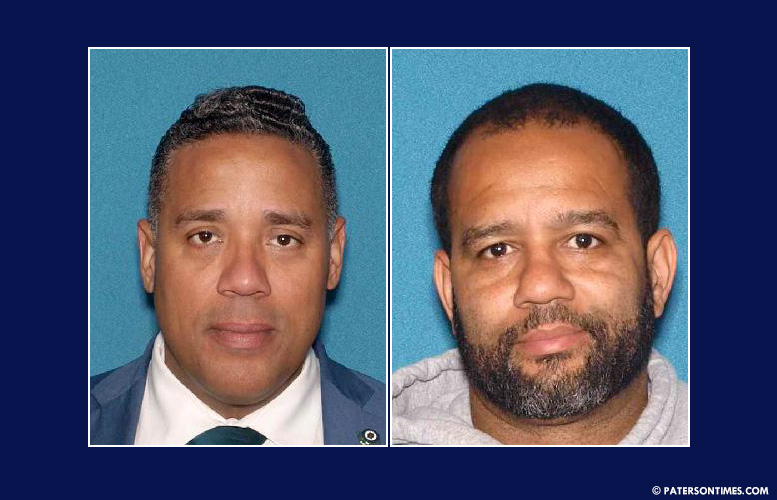 Governor Phil Murphy has called on City Council vice president Michael Jackson and councilman-elect Alex Mendez, both charged with voter fraud offenses, to give up seats won in the recent municipal elections.

“Based on these accusations, Council member Jackson and Council member-elect Mendez must step aside as this investigation progresses,” Murphy reportedly said on Friday. “Anything else undermines the public’s sacred trust in democracy.”

Both Jackson and Mendez are accused of illegally collecting ballots from voters.

Jackson is charged with fraud in casting mail-in vote, unauthorized possession of ballots, tampering with public records, and falsifying or tampering with records.

Neither has given any indications of stepping aside ahead of the swearing-in ceremony on July 1.

Mendez and Jackson have denied the charges against them.

Mayor Andre Sayegh has also called on both men to step aside. Both are critics of the mayor.

Mendez has accused the mayor of using the police force to target his supporters and intimidate Hispanic voters.

Mendez began his political career after winning a school board seat. He then won an at-large City Council seat. He gave up that seat to unsuccessfully run for mayor two years ago.

Jackson was first elected to the City Council in 2015 after the conviction of his predecessor Anthony Davis. He won in an election in 2016. His colleagues picked him to serve as vice president of the City Council over the past two years.