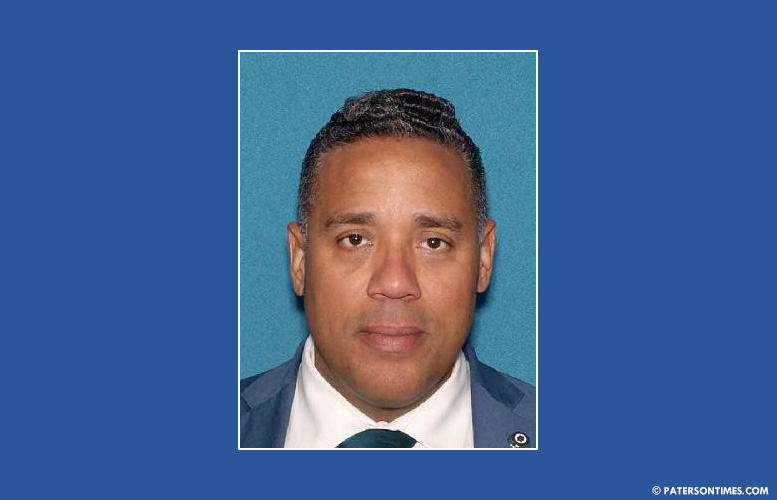 After getting charged with election and voting fraud, councilman-elect Alex Mendez is saying he is not guilty.

“I am not guilty and I expect to be vindicated. I look forward to serving the citizens of Paterson on July 1st,” said Mendez in a statement moments after New Jersey attorney general Gurbir Grewal announced charges against four men for allegedly engaging in voting fraud in the May 12 ward elections in Paterson.

Charges against Mendez are the most severe. If convicted on all the offenses, he faces more than 31 years in state prison.

“I’m waiting for my day in court to clear my name,” Mendez told his supporters on Thursday evening.

Mendez unseated longtime councilman William McKoy in the 3rd Ward election, held solely through vote-by-mail ballots because of the coronavirus pandemic. McKoy, who is a five-term incumbent, has said the election was stolen from him.

“We cannot afford to allow those that would do criminal acts to taint the electoral process, and erode our democracy,” said McKoy on Friday.

McKoy said it was apparent from the beginning there were “numerous irregularities” in the May 12 election. Ballots were found bundled in mailboxes. Stacks of ballots were seen scattered on the floor of apartment buildings.

McKoy has filed a lawsuit to invalidate the results of the election that was marred by fraud and irregularities. His attorney may urge a judge to issue an injunction to stop Mendez from taking office on July 1.

McKoy urged Mendez to step aside from taking the 3rd Ward seat.

“He would do the public a great favor if in fact he would resign. I think it’s the only step that he could take at this juncture to gain even an ounce of credibility is to acknowledge that what he did was wrong and that he’s not deserving to sit in that seat,” said McKoy.

Mendez began his political career after winning a school board seat. He then won an at-large City Council seat. He gave up that seat to unsuccessfully run for mayor two years ago.

“I did not commit a crime,” Jackson told his supporters in a social media post. His attorney has said Jackson intends to plead not guilty when he appears before a judge.

Mail-in voting fraud has increased in Paterson over the past decade. Political insiders have blamed slow law enforcement action in former councilman Rigo Rodriguez’s case that has led to exponential growth in mail-in vote fraud.

Rodriguez was charged in 2010. He wasn’t convicted until 2014. Even then, Rodriguez was allowed to avoid prison time.

“Justice delayed was not, in fact, justice,” said McKoy. He was pleased to see swift action by law enforcement this time.