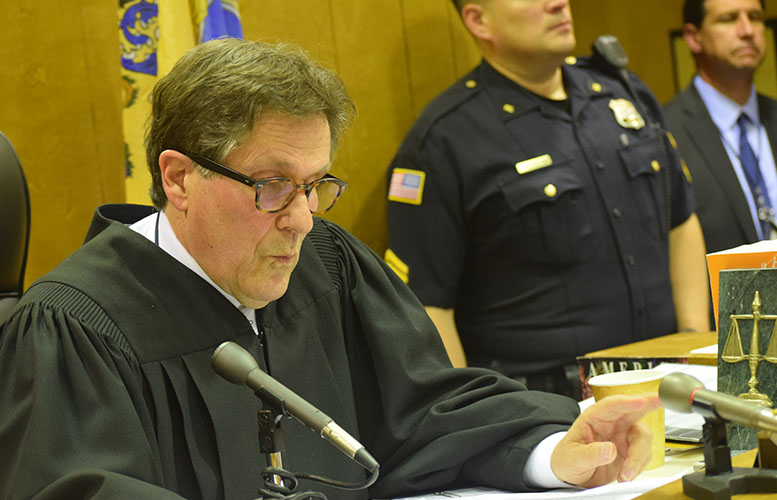 Mendez has “failed to meet” the “burden to justify reconsideration by the court,” wrote the judge on Wednesday. He “failed to show how the Court acted in an arbitrary, capricious, or unreasonable manner in enjoining Mr. Mendez from taking office on July 1, 2020.”

Mendez has been charged with voter fraud and election fraud.

McKoy successfully stopped Mendez from assuming office. His attorney, Scott Salmon, has argued letting Mendez take office would allow him to “reap” the benefits of his alleged crimes and cause “irreparable” harm to the public.

Council members elected in the May 12 election will be sworn-in this afternoon.