332 people have died of Covid-19 in Paterson. Here’s the racial breakdown. | Paterson Times 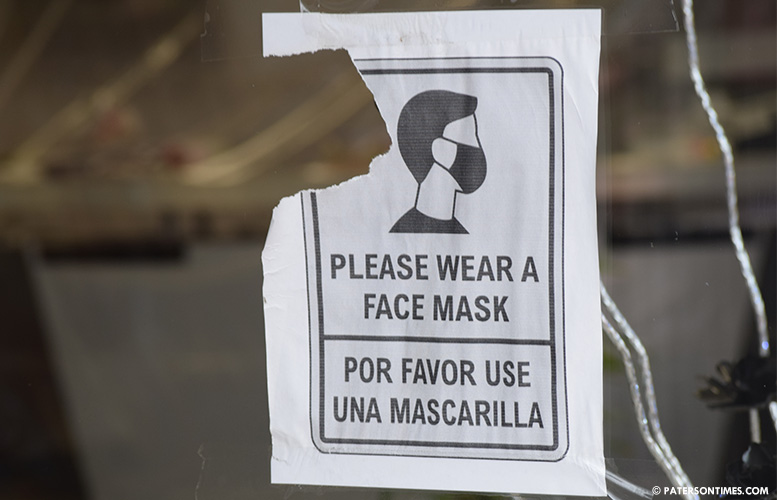 Three hundred and thirty-two people have died of the new coronavirus in Paterson over the past four months. Most of the fatalities have been Hispanics and Blacks, according to municipal government data.

55 percent were Hispanic and 29 percent Black. 10 percent were white. 4 percent Asians — Bengalis and Arabs — and 2 percent others, according to the death data.

Hispanics make up 60 percent of the population in Paterson while Blacks make up 26 percent, according to latest U.S. Census estimates. 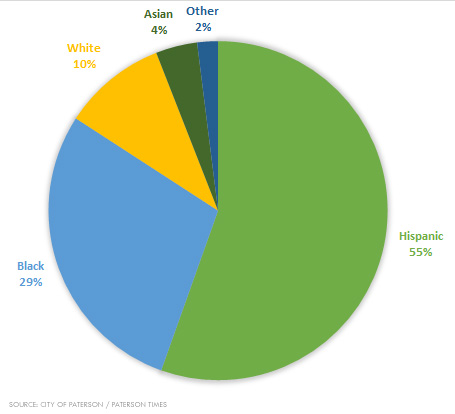 Blacks and Hispanics have been the two groups hardest hit by the coronavirus pandemic in the U.S. State and local data reflect the same. Blacks, Native Americans, and Hispanics have higher rates of hospitalization and death, according to the Centers for Disease Control and Prevention (CDC).

“Long-standing systemic health and social inequities have put some members of racial and ethnic minority groups at increased risk of getting COVID-19 or experiencing severe illness, regardless of age,” according to the CDC.

“What I find is that in our 29%, most of our people, had underlying problems. They had diabetes; they had high blood pressure,” said councilwoman Ruby Cotton, who lost her husband and legendary referee Ed Cotton to the virus. She represents the 4th Ward, a heavily African American part of Paterson. Her district had the second highest number of fatalities in Paterson. 3rd Ward had the most.

Early on in the pandemic, municipal contact tracers discovered many of the people they were calling did not speak English. Health officer Paul Persaud said he had to quickly add Spanish-speaking contact tracers.

“At the Division of Health, we quickly cross-trained our Spanish speaking staff and brought them on board as disease investigators and contact tracers,” said Persaud. “There is a tremendous benefit of having a local health department with boots on the ground where timely changes were implemented that undoubtedly helped to reduce infections and associated death.”

Most of those who died of Covid-19-related complications were older residents. 289 of the 332 fatalities were people 50 to 90 years old and above.

61 percent of the deceased were men and 39 percent women, according to data.

Since early May the number of positive cases in Paterson had been declining. On Sunday, the city saw 2 new cases, according to municipal data.