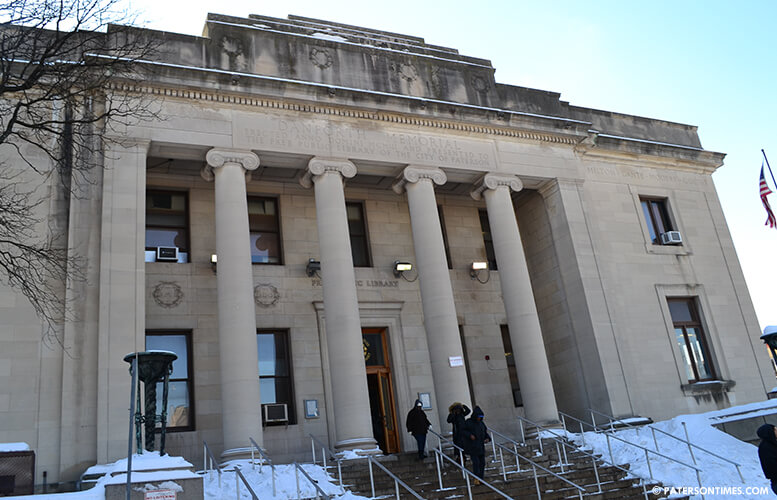 Six people were arrested in a sweep targeting “rampant” drug use and dealing in the immediate area of the Danforth Memorial Library on Wednesday, according to public safety director Jerry Speziale.

Roberts, Ruff, Rich, Thomas, and Martire were each charged with four drug possession and distribution offenses.

Police seized 651 glassine envelopes of heroin, 10 baggies of crack cocaine, and $2,185 cash during the sweep.

Police received complaints of drug activity in the area from residents and businesses.