Pascrell optimistic Biden can eke out a victory | Paterson Times 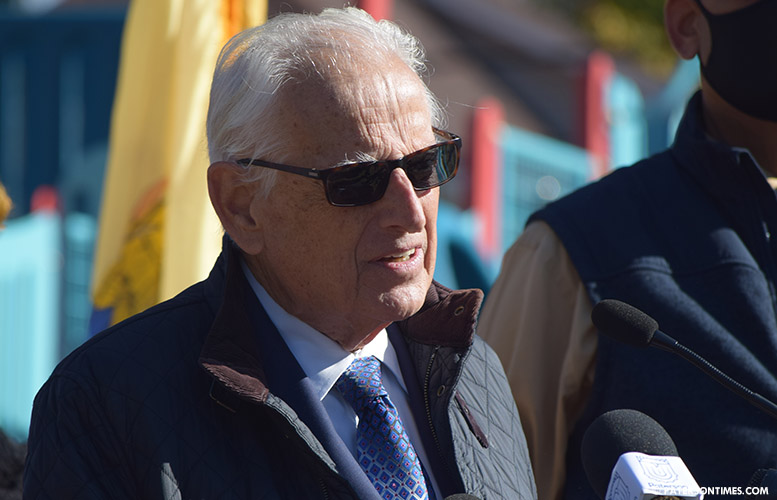 Longtime congressman Bill Pascrell, victorious after trouncing his Republican opponent Billy Prempeh, said he is optimistic Joe Biden can eke out a victory in the presidential race.

“He’s got a path. He’s got to win Michigan,” said Pascrell on Wednesday morning at the Lucas Park. He pointed out Biden is ahead in both Michigan and Wisconsin.

The presidential race is still too close to call.

Pascrell, a Democrat, lives in Paterson.