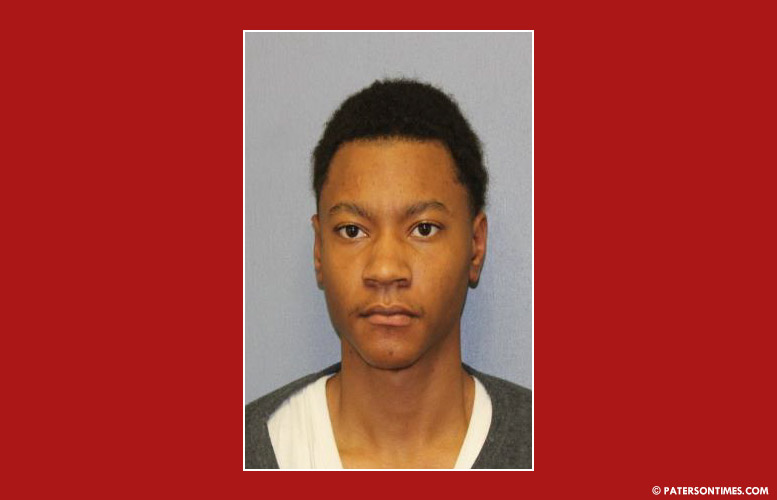 20-year-old D’Ron Mims pleaded guilty on Monday in connection with a non-fatal shooting on Pacific Street.

Mims pleaded guilty to robbery and conspiracy to deal drugs before Passaic County Superior Court judge Justine Niccolai. As part of the plea deal, he has to serve 12 years in state prison. He has to serve 85 percent of the sentence before becoming eligible for parole.

Mims admitted to shooting at the victim. He went to take the victim’s money and other belongings. Police at the time said the victim was shot by the suspects and sustained a non-fatal gunshot wound.

Police caught up with Mims three months after the incident when he tried to deal drugs. On December 13, 2019 at about 1 p.m., he was in the area 18th Avenue and East 30th Street. He sold heroin to an undercover police officer.