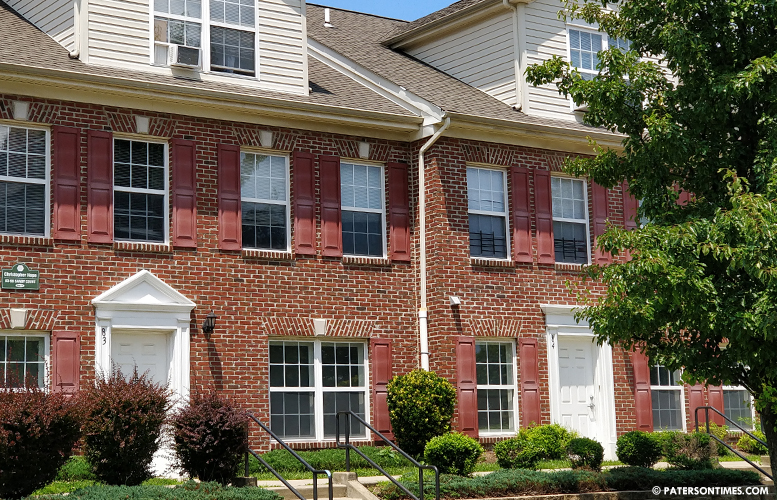 New homeowners, who purchased properties in Paterson, saw their property assessments increase by tens of thousands of dollars, leading to big increases in their property tax bills, according to a Paterson Times analysis of property sales and tax records.

Records show the massive assessment increases were mostly limited to new sales. In 2019, Paterson had 528 residential property sales. 372 of the 528 properties – or 70 percent of the new sales – saw their assessment values increase between $10,600 and $341,400.

The American dream of homeownership turned into a nightmare for many families, said councilman Flavio Rivera.

Rivera has been raising questions about the assessments over the past months.

Why did assessments spike after sale?

“What happens in Paterson is builders come in and they buy bombed-out houses for low prices and then they do complete rehabs and then they sell,” said Rick Del Guercio, president of Appraisal Systems, firm that handled annual assessments for Paterson over the past four years. “A lot of those houses where you saw big jumps the assessments that was in place prior to the sale was of a property that was in need of rehab.”

Del Guercio said if a house is assessed in poor condition and then it is renovated, the property’s assessment has to be adjusted. “That happens a lot with sales,” he said. He said every property that was sold or was listed for sale in Paterson was physically inspected by his firm.

Records show properties that were bought and sold at or near the assessed values did not see big increases in assessments.

“If there’s an improvement to a property, I understand, but there’s no improvements to some of these properties. They just bought the property,” said Rivera.

Three property owners interviewed for this story said no one visited their properties for a physical inspection.

Rivera said while the assessment of one property increased significantly others homes on the same block that are nearly identical remained the same or saw a miniscule increase in their assessments.

Del Guercio said the nearby properties would see a slight increase because of changes in the real estate market. He said a property that was rehabilitated and sold is virtually a new property that warrants a higher assessed value than nearby buildings that may be in moderate to poor condition.

“This is something that’s not being done by any other town in Passaic County,” said Rivera. “I just don’t see how people see this as fine and okay.”

Rivera and other council members have received complaints about the sudden assessment hikes from new homeowners over the past three months.

A woman who complained to Choudhury said she assisted her parents in purchasing a home in the Hillcrest neighborhood. After the family bought the house, assessment increased by $72,600, she said, leading to their taxes increasing from $8,000 to $11,000. She said no one visited the property to conduct a physical inspection.

“It’s not fair,” said the woman, who did not want her name in the story. She said her parents have fallen behind on other bills as a result of the unexpected increase in property taxes. She complained to the tax assessor’s office. Deputy tax assessor Bill Bici visited the property. She said the high assessment remained unchanged.

“I didn’t expect this jump from the city,” said Aheya Khan, who purchased a property on Union Avenue. “People are on a budget. Now people are on the verge of losing their homes.”

Buyers should be cautious about tax payment estimates

Del Guercio said buyers need to be cautious when realtors provide a tax payment estimate. He said they need to ask themselves: was anything done to the property that would cause the taxes to change?

Khan wanted to appeal his assessment, but missed the time window.

Paterson has been conducting annual reassessments since 2016. 25 percent of properties are physically inspected every year.

The four-year reassessment contract with Appraisal Systems expired this year.

Rivera blocked the Sayegh administration from renewing the contract over the issue. Without annual assessments property values will be frozen and unchanged. A judge had ruled Paterson’s use of annual reassessments is “improper” earlier in the year after a property owner filed a complaint.

The end of annual reassessment could create a situation that leads to a large number of tax appeals in the future, said Del Guercio. Before the complete revaluation in 2015, the city had to contend with hundreds of property tax appeals every year. Municipal officials had to borrow millions of dollars to cover tax appeal payments.

Del Guercio said the same scenario could unfold as the assessments go “out of whack.”