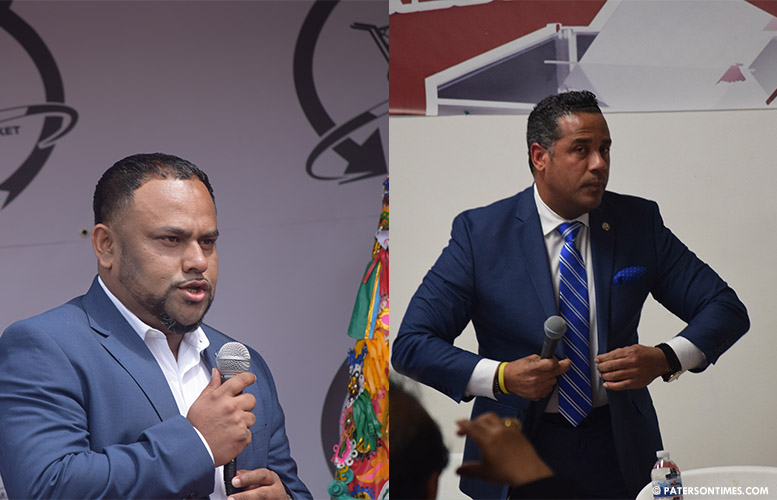 “I’ve gone through a lot in this race – a lot of negativity. God is great. We’ve won this election,” said a jubilant Mendez late Thursday night. As weeks went by after the November 3 election, Mendez had some doubts in his mind about the vote count. He did not have access to the latest tallies as some Democratic Party linked politicians and operatives seemed to. He felt he was kept in the dark. “We only have the people behind us.”

McKoy is likely to file an application for a recount given the razor-thin margin.

McKoy was unaware of the results that favored Mendez on Friday morning. He did not respond on Friday afternoon.

Mendez had won in May. McKoy, a 20-year veteran of the council, sued. McKoy secured a court order that barred Mendez from taking office because of voter fraud in the May election. Mendez was charged with election and voter fraud in the May race, but he has denied the allegations. The judge later nullified the results of the 3rd Ward election and ordered a do-over with the same five candidates.

Meanwhile, Khalique and Akhtaruzzaman were tied in the 2nd Ward in May after several recounts in May, resulting in a do-over. Khalique’s brother and a campaign worker were charged with voter fraud. Both his campaign worker and brother have denied the allegations.

Akhtaruzzaman’s campaign appeared to accept defeat on Thursday night. Neither Khalique nor Akhtaruzzaman could be reached for comments on Friday morning.

Akhtaruzzaman’s campaign has accused Khalique and his campaign of engaging in voter fraud in the November race.

Both Mendez and Khalique can be sworn in soon after the results are certified. Results have to be certified by today. Certification for Ocean and Salem counties have been extended to November 25 by the governor.