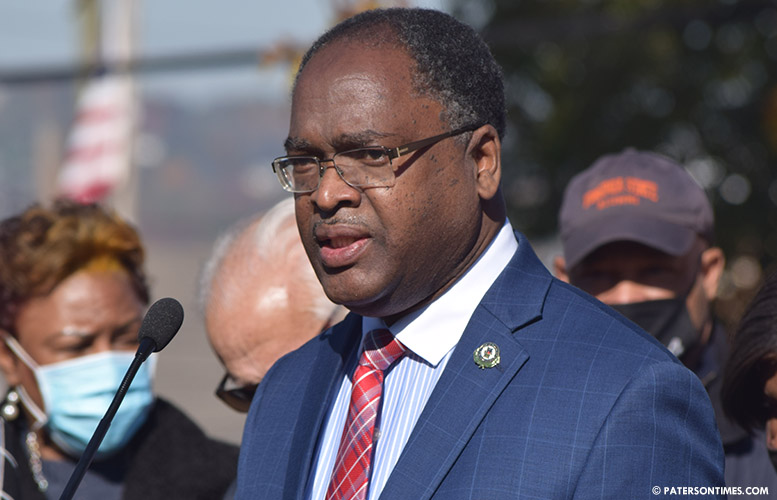 After losing by nine votes, former councilman William McKoy filed for a recount. He may have to wait until mid-December for his recount.

McKoy wanted the recount to take place in November. But deputy attorney general Eric Reid in court filings suggests that may not be feasible.

“Should a recount be ordered, it should occur after December 11, 2020, the date the election audit must be completed by the Passaic County Board of Elections,” wrote Reid. “The Board must be focused on preparing and conducting the statutorily required election audit in accordance with the mandatory deadline.”

New Jersey counties have to finish their election audits by December 11.

Reid notes the delayed recount will still allow McKoy to legally contest the outcome of the 3rd Ward election. State law would allow McKoy to file a contest 12 days after the recount.

Meanwhile, McKoy’s opponent, Alex Mendez, was sworn in on Monday. Mendez, who had been barred from taking office in May because of allegations of voter fraud, had worried he might face similar obstacles again. McKoy has said Mendez stole the election from him in the May race through fraud. Mendez was charged with voter and election fraud in the May race. He has denied the allegations and says he is innocent.

Mendez has said he is not worried about McKoy’s recount. He said the recount will probably lead to him receiving a higher vote tally.

Mendez received 3,769 and McKoy received 3,760 votes in the five-person race held on November 3, a do-over of the May election, according to official Passaic County results.