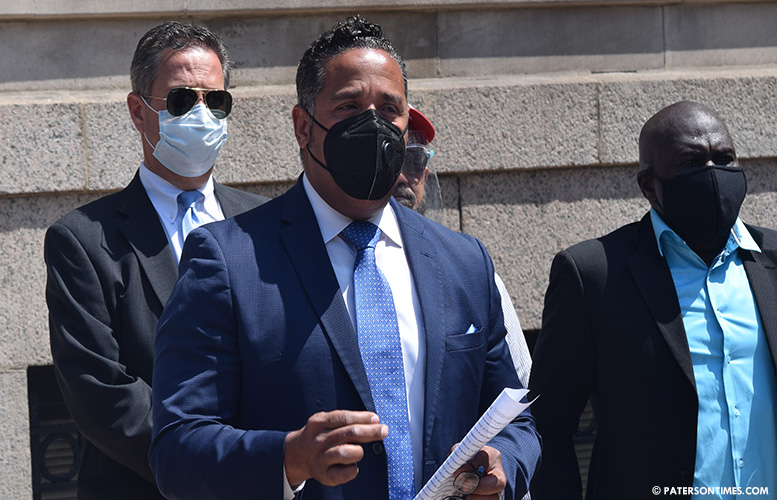 Councilman Alex Mendez won in the 3rd Ward election recount on Monday. He widened his lead over former councilman William McKoy from 9 to 13 votes.

“Now, we’re winning by 13 votes. It was finished this afternoon, finally,” said Mendez. “I really, really hope this is the end of this.”

McKoy could not be reached for comments.

Mendez (pictured) was sworn in to represent the 3rd Ward last month.

Both men had battled each other for the 3rd Ward race in May that was marred by voter fraud. Mendez was charged with voter and election fraud. A judge barred him from taking office and ordered a fresh election on November 3.

McKoy has not made any allegations of voter fraud in the November race. He has argued there were issues with vote tabulations when he filed for the recount.

McKoy is likely to contest the election results in court, according to sources.

“There’s been three recounts and two elections. So what else do they want?” remarked Mendez. “I’m not afraid of that. We’re going win again. Maybe with more votes.”

McKoy has not filed any papers in court as of late Monday.