‘People are just like tea bags. You can tell how strong they are when you put them in hot water.’ Wise sayings of Joe Clark. | Paterson Times 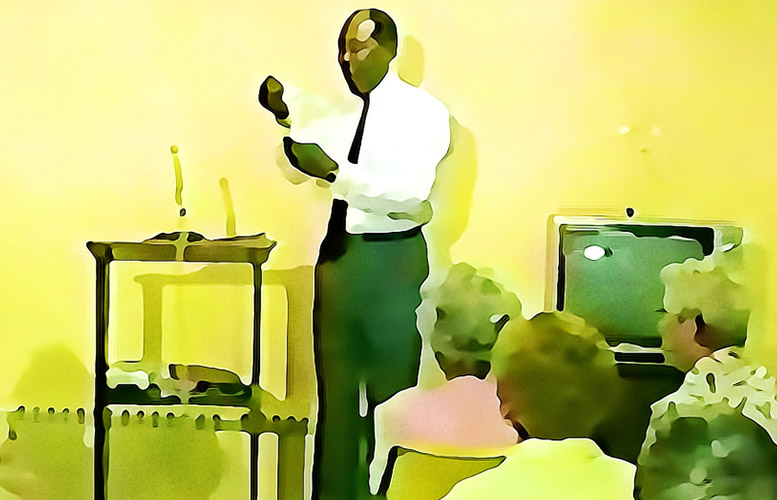 Joe Clark, army drill sergeant, who ran Eastside High School in Paterson with an iron fist during the 1980s, was known for making controversial comments. But his interviews and lectures also contained nuggets of wisdom.

Clark, who was dubbed by his critics “Crazy Joe,” died in his home in Florida on December 29, 2020. His quotes were collected from the various interviews and lectures he gave during his lifetime.