Joe Clark said controversial things. Here’s a list of 35 of them. | Paterson Times 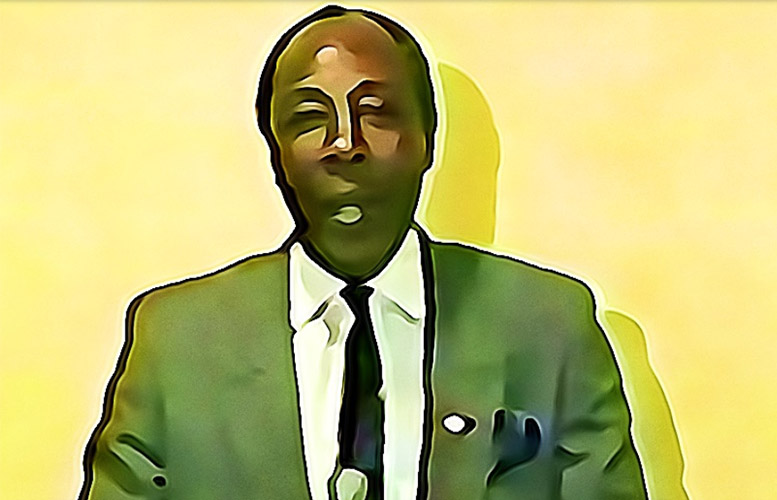 Joe Clark, the baseball bat and bullhorn-wielding principal of Eastside High School in the 1980s, said many controversial things. He courted controversy and took pride in saying things others thought about, as he claimed, but would not dare utter publicly.

Clark died in his home in Florida on December 29, 2020. His quotes were collected from the various interviews and lectures he gave during his lifetime.