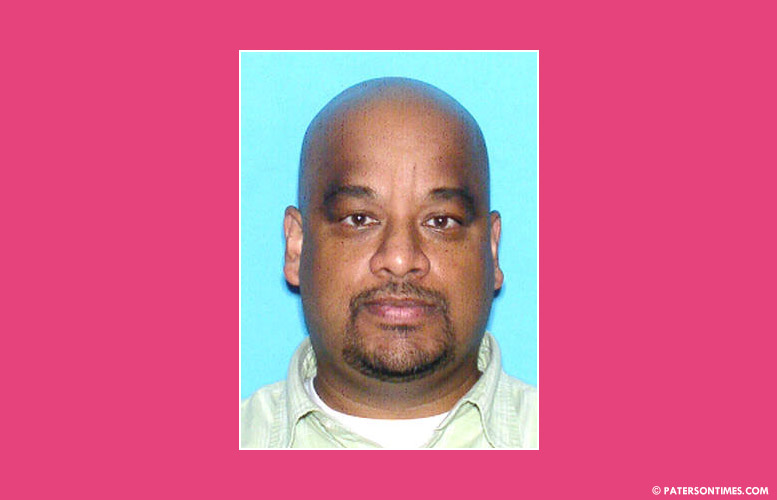 A Florida man has been indicted for his alleged role in a fatal New Jersey crash, according to the Passaic County Prosecutor’s Office.

Alvin Mootoo, 49-year-old, of Orlando, Fla., has been indicted on aggravated manslaughter, several death by auto offenses, assault by auto, and assault by auto while driving intoxicated by a Passaic County grand jury.

Charges against Mootoo stem from a January 2, 2019 motor vehicle crash that occurred in Paterson. One person died and two others were injured, authorities said.

Mootoo faces decades in state prison if convicted on the charges.