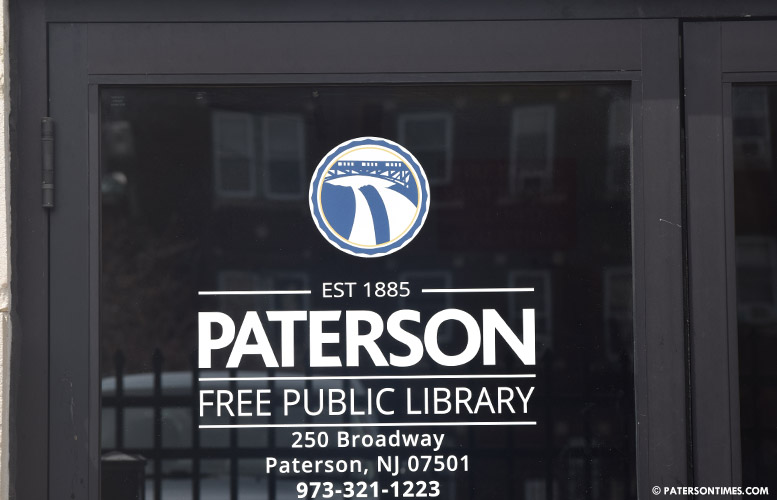 The Paterson Free Public Library is dealing with 14 vacancies and risks losing state and federal funding.

Fourteen vacant positions represent a significant amount of vacancies for a system that operates with fewer than 50 employees.

Library director Corey Fleming mentioned the large number of vacancies during a Library Board meeting in October 2020.

“No the library has not filled the 14 vacancies that was reported to the Board in our October meeting. Of the 14 vacancies 5 are librarians,” said Fleming last month when a reporter asked if the vacant positions had been filled.

Fleming told the board in October that there was some sort of a “hiring freeze” imposed by the city.

“I was told, because of the pandemic, these positions were frozen and we couldn’t hire,” Fleming told the board in response to a question from now-president Nelly Celi during the October 28, 2020 meeting. Moreover, he was told by the administration the switch from fiscal to calendar year for the city meant he couldn’t hire, he told the board. “We cannot operate a library with 14 vacant positions and we cannot run a Library system with five locations at full capacity for 60 hours at the Main Library and 4o hours per week at each Branch with the staffing that we have.”

Fleming said the vacancies accumulated over the past years, largely because of retirements.

Business administrator Kathleen Long said she had included funding to fill seven vacancies in the library’s departmental budget last year, but was hampered by the City Council. “They told us that because the City already contributed about $1 million above the statutory funding level and because all the facilities weren’t going to necessarily be open due to COVID, we had to take out all those vacancies or they wouldn’t approve the budget,” said Long in late February.

Some council members did oppose hiring at the library during a departmental budget hearing late last year.

“If Covid is here, will we really need to add seven people to this department?” asked councilwoman Lilisa Mimms during the October 29, 2020 departmental budget hearing. “Is this a right time to add these opportunities?”

“We’ve got to do more with less,” council president Flavio Rivera said at the same meeting. He said he wanted to keep the same staffing level.

Rivera last month told the Paterson Times he is in favor of filling the vacancies, but not adding new staff. He gave the green-light in a personnel committee meeting to move ahead with some hiring.

Long said late last month her office is waiting for a “priority list of hiring” from Fleming to obtain necessary approvals from the state to fill some of the vacant positions.

Fleming has sent numerous emails to administration officials pleading with them to approve his requests to fill the vacancies, according to emails reviewed by the Paterson Times.

“It’s a delicate dance right there,” said Tracy Pearson, a member of the Library Board, speaking of the hiring process the library has to go through.

Fleming worries failing to fill the vacancies will lead to cut in state funding.

State law requires the library system to have minimum level of staffing. Library officials said the system has 6 librarians at present, but needs 10 to be compliant with state law. Failure to comply with state law could also result in Paterson losing $735,000 it was awarded last year to renovate the Danforth Memorial Library. Fleming said the library could also lose state and federal grant funding.