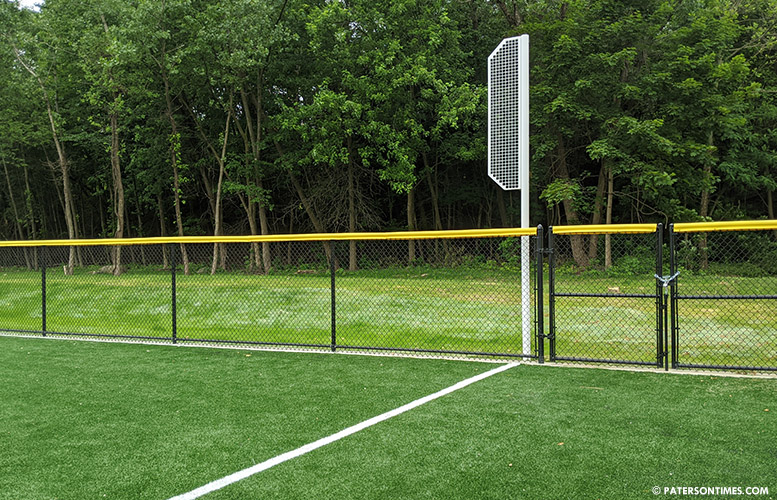 The City Council shelved a proposal last week that was submitted by mayor Andre Sayegh’s administration to charge usage fees for public fields.

Under the proposal, residents would have to pay permit fees ranging from $50 to $125 to use the fields while non-residents would pay double the sum residents are charged, according to the ordinance.

“What are their tax dollars paying for if everything that we do we assess a fee,” said councilwoman Maritza Davila.

“It’s to keep the fields up and running. The fields cost millions of dollars to do. Other towns charge their residents,” replied public works director William “Billy” Rodriguez.

“We already pay enough taxes and sewers, we deserve to use our parks openly,” said Mendez. He suggested eliminating the fees for residents and significantly increasing the fees on non-residents.

“We did not charge them. We stopped charging,” said Rodriguez. He said this was occurring before he took over as director. He said he put a stop to it.

“I think they were wrongfully charged,” said Khalique.

The Division of Recreation was collecting the fees.

Councilman Michael Jackson said residents should not be charged twice, once through taxation and second time through usage fees.

Councilman Al Abdelaziz said fees discourage people from abusing the system by booking all the fields.

Abdelaziz wanted to better define an “event.” He suggested an event should consist of four hours so that people cannot monopolize the use of certain fields. If somebody gets a permit and they put 7 to 9, they are paying just $250 (non-resident), he pointed out. He also wanted tax-exempt organizations to pay equal to or more than residents.

“We’re fixing them with taxpayer money. They are already paying for it,” said council president Flavio Rivera. “I don’t like the idea at all.”