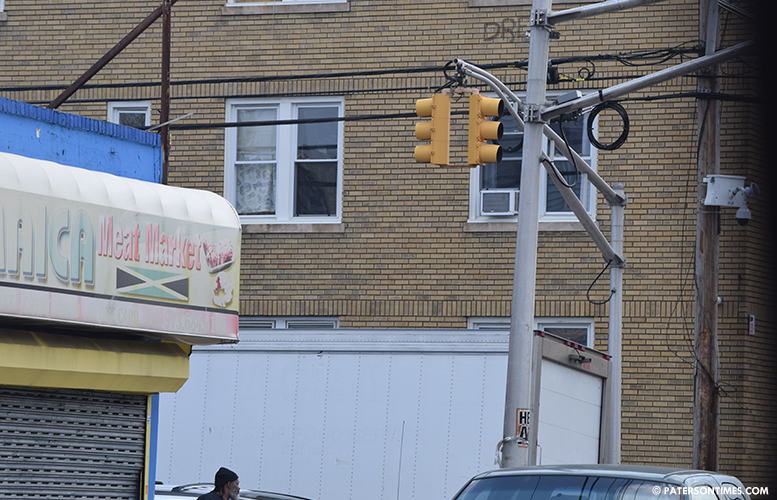 Councilman Michael Jackson proposed to rename a section of 10th Avenue between East 26th and East 28th Street to “Jamaica Heroes Way” on Tuesday night, sparking a long discussion in the City Council.

Jackson bypassed the council’s street naming committee by placing the measure on the workshop agenda. He said that was necessary because the City Council has been dragging its feet on this specific street naming measure.

“Let us know why we can’t,” said former school board member Erroll Kerr, a proponent of the street naming. “This has been going on for a long time.”

Kerr submitted 500 signatures to the City Council on July 3, 2019 seeking to rename that portion of 10th Avenue to recognize the contribution of Jamaican Americans. He said he never received a response from then-council president Maritza Davila or then-street naming committee chairman councilman Shahin Khalique.

Council members approved various street renaming, including one naming a section of Grand Street to Mexico Boulevard, while Jamaican measure remained on hold.

“The Jamaican group has been here since the 60s,” said Kerr. Jamaicans are being “victimized” and are not being treated fairly by the council, he said.

Councilwoman Ruby Cotton, who represents the 4th Ward, where the street is located, said she was kept out of the loop.

Kerr pushed back against Cotton. He pointed out Cotton’s husband, Ed Cotton, signed one of the petitions for the street naming.

Councilwoman Lilisa Mimms said some Jamaican residents did not want the name of their homeland on a street known for crime and violence.

“They did not want their name in that area where there was a lot of bloodshed,” said Mimms.

There was no clear explanation as to why the measure floundered for two years.

“This wasn’t ignored. I gave the respect to the 3rd Ward councilman — he was the Jamaican councilman. He had concerns,” said Davila referring to former councilman William McKoy.

McKoy was blamed for putting off the street naming by other council members as well.

“The only reason we don’t have a street named after my Jamaican brothers and sisters is because of the previous councilman that was here. He failed to represent his own community. He put it on hold,” said councilman Alex Mendez.

McKoy slammed Mendez for his attack.

“We know what councilman Mendez’s fate is; he is on his way to be delivered in the hand of justice for the crimes that he has committed against the community by trying to steal an election. So, I’m not going to put any confidence or faith in what he is saying,” said McKoy on Wednesday morning. “I never held the process back. What I expressed was some concerns I had.”

McKoy said he made some recommendations to Kerr on navigating the process that were never followed. He said Mendez is engaging in “character assassination.”

“This guy is a pathological liar,” said McKoy speaking of Mendez. “He believes just by saying something it makes it true.”

McKoy said Mendez should be worried about his criminal case related to the May 2020 election. “He should resign and spare the city and his family further embarrassment and stop taking the city’s money.”

McKoy has sued to overturn the results of the 3rd Ward election.

Ultimately, the City Council decided to send the measure to the street naming committee. Councilman Al Abdelaziz, chairman of that committee, said he is holding a committee meeting on Thursday to discuss the item.

Jackson placed the item on the workshop agenda without going through the committee because he felt Jamaicans were being mistreated by the delay.