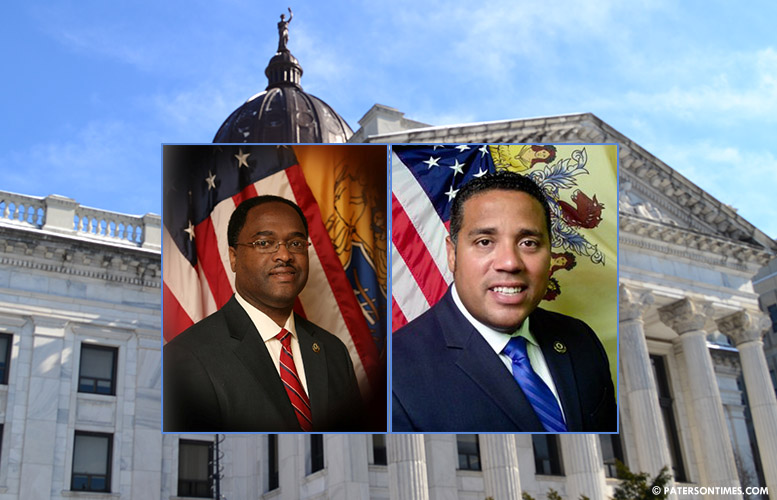 Caposela’s latest order requires both sides to submit their written arguments by September 2. It also sets a tentative trial date for September 7. Previously, Caposela had set a July 21 trial date to settle the dispute over the 3rd Ward seat on the City Council.

Mendez’s attorney, Matthew Moench, suggested moving the trial date to September 27. He said in a letter to the judge earlier in the month that Passaic County has been slow in producing requested documents.

“Originally, documents were to be produced by February 26, 2021, however, the Board of Elections did not provide its initial production of nearly 2000 pages until March 19, 2021,” wrote Moench to the judge. That batch did not include voter files typically produced in an election case, read his letter.

McKoy’s lawyer opposed extending the tentative trial date to September. Both sides received the necessary documents on May 4, according to court records.

“Even extending these deadlines out slightly can result in a trial by early August. It is simply Petitioner’s [McKoy’s] position that it is wholly unnecessary to further string this case out until September at the earliest. It bears repeating that this is not a regular civil litigation. It is an elections contest and it must, by law, be handled expeditiously,” wrote McKoy’s attorney, Scott Salmon. His letter to the judge suggested the trial take place in early July. “Extending this case until at least September while one party continues to hold the seat is, wholly unnecessary when the parties can prepare in a more expeditious manner.”

Mendez (pictured, right) has been holding the 3rd Ward seat for the past six months.

Moench’s letter also notes it was not clear whether the Board of Election did or did not count 20 provisional ballots in the November election.

Mendez won the 3rd Ward seat twice, once in May and again in November of last year, by defeating McKoy, a five-term incumbent.

Mendez has been accused of fraudulently winning the first time. He has been charged with committing voter fraud and election fraud by the New Jersey Attorney General. He has denied the charges.

There were no reports of fraud in the November race. However, McKoy, who lost by 13 votes after a recount, alleges the Passaic County Board of Elections counted illegal votes and rejected legal votes.

McKoy’s lawsuit states 39 legal votes cast for him were rejected by the Passaic County Board of Elections for “various improper reasons” such as mismatched signatures. 31 “illegal votes” were accepted. 20 of those voters reside in Paterson, but not in the 3rd Ward, rendering them ineligible to vote in the McKoy-Mendez race. 11 votes were accepted from people who live outside of Paterson. They voted provisionally, says the lawsuit.