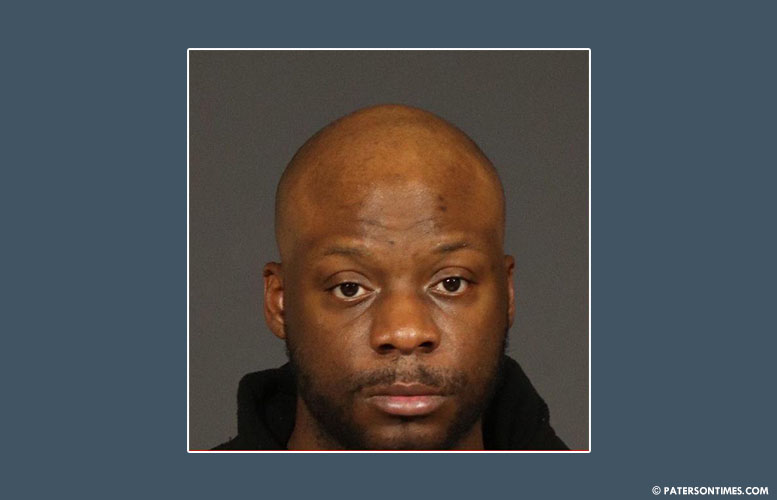 A suspect wanted for the abduction of a Paterson business owner has been arrested, the FBI announced on Wednesday.

Reginald Law, 35-year-old, has been charged with kidnapping and use of firearm in connection with crime of violence.

Law and an accomplice brandished a handgun and repeatedly pistol whipped and wrestled the 70-year-old man inside the Easter Grocery and Food Market located at 462 10th Avenue before putting him in an U-Haul truck on October 8, 2020.

Law rented the truck under a false identity and drove the victim to New York City. They kept the victim in the truck on a city street while repeatedly calling his family demanding ransom money for his release.

The victim was eventually recovered and survived.

Law also went by aliases, including Reginald J. Law and Reginald Brown. He is a construction laborer, authorities said.