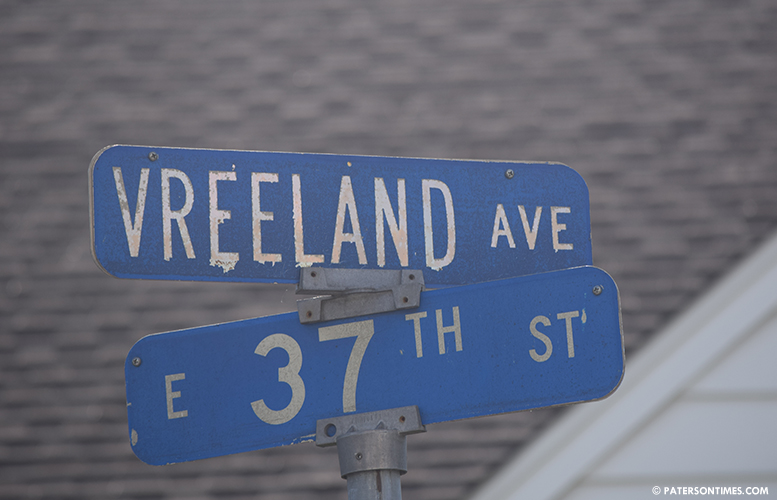 Municipal officials are naming a two-block section of Vreeland Avenue to Jamaica Way in recognition of Jamaica American contributions to the city.

Members of the City Council approved a measure last Thursday that will designate Vreeland Avenue from 17th Avenue to 19th Avenue to be also known as Jamaica Way.

“Jamaica Way will serve as a symbol of recognition and honor to all those who immigrated, followed their dreams, gave their lives for this country, paved the road for others, and left a lasting footprint within the City of Paterson,” reads the measure.

“Jamaicans have been here in this city for a very long time. And we have we have contributed mightily,” said former school board member Errol Kerr.

Kerr, who is of Jamaican heritage, had to lobby the City Council for three years for the street naming.

“This is a best way to acknowledge the contribution of the Jamaican community into the city of Paterson,” said Mendez.

Paterson has a large Jamaican population. Kerr has said Jamaicans have been in Paterson since the 1960s.

“I believe every community deserves the right to have a piece of the community that symbolizes their presence and contributions,” said Jackson.

A previous proposal sought to name a section of 10th Avenue to ‘Jamaica Heroes Way,” but that was abandoned.